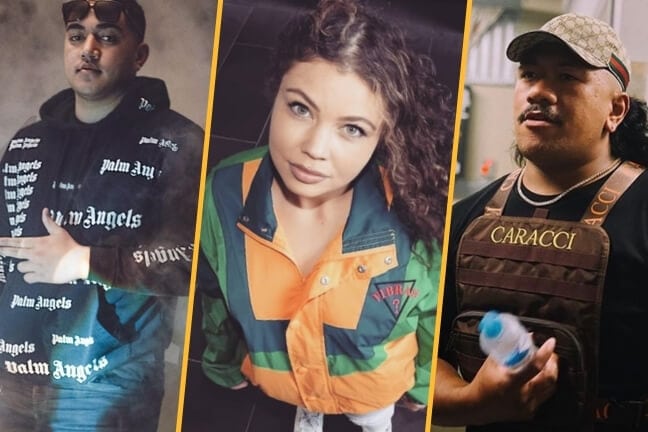 The Australian hip-hop scene over the last few years has undeniably gone from strength to strength. Fresh acts running up huge numbers, regular international acclaim and a truly diverse face. Sonically artists are creating new waves, while visually they’re reaching greater heights. But what about the art of rap? The skill of penning and delivering a spine-tingling verse? In a time where virality seems to be the most valued commodity, where are the bars?

We’ve poured over hundreds of tracks to bring you what we believe is the very best in pen games across the country. These are twelve moments from 2020 that stand out. That caught attention. Quotables that we can’t stop going back to from a group of emcees who have worked hard to refine their craft.

Are we on point? Which verses are your favourites? Who did we inevitably snub from this list? Be sure to let us know exactly what you think in the comments section on our socials and be bumping our Spotify playlist of the ‘Best Aus Verses of 2020 (so far)’. In alphabetical order…???? 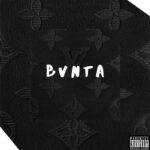 Clariyah spits in double time on BVNTA, but it doesn’t feel rushed. Instead, it’s proof of what those around her already knew – she’s one of the most talented emcees in the country. Her hooks are catchy, and her punchlines hit like sledgehammers. What more could you want? 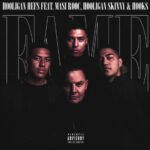 Hooks on F.A.M.E
“Please Lord strike me down If I ever rap about a drill that’s not mine”

A brutal series of shots at OneFour. In what most agree is the best verse of Hooks’ career so far; showing up Hefs on his own track. Every bar gives you whiplash, and is more pointed and direct than the last. One that ignited IG comment sections the second it dropped. 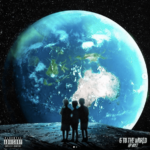 It’s near impossible to pick a best verse on what is arguably the most impressive song of 2020. The HP Boyz entered a new realm on Eeny Meeny; the wordplay hook, MWayz’ iconic ATM in the mattress bar, YJ’s staunch presence. However it’s HP.OnIt flowing out of a booming Stormzy reference and straight into an autotuned mini-bridge which is the moment that steals the show. 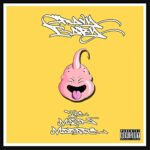 Huskii on 10 Toes On The Road
“Flashbacks gettin bashed for weeks / my stepdad wasn’t blood so he had to bleed.”

Huskii already has some of the most quotable bars in Aus Hip-Hop history and his terrifying vulnerability on this link-up with Sydney OG Gravy Baby only endears that legacy. His ability to paint powerful images of brutal scenes from his upbringing is on par with some of the most esteemed emcees globally. 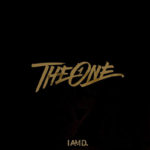 I AM D – The One
“I’m just tryina see the A with the D; let my new testament speak.”

I Am D has nearly half a decade of impressive similies and rhyme schemes under his belt, and his recent offering ‘The One’ is no exception. Here he raps nonchalant for 3 and a half minutes straight bragging about his contributions to the game, self-assured that when it comes to the pen, he’s still top tier in Aus. 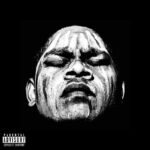 “All I want is freedom at whatever the cost”

JK-47 has already ascended to the peak of rap in Australia, and he’s just getting started. He paints a picture of systemic oppression in Australia. His breath control on Wings is on point, as is his ability to slightly alter his flow to let his punchlines be heard. A masterclass on how to ride the beat. 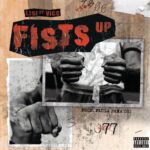 “I got tokoz in the Seven that’ll fear no man Straight loto lahi (oua) / Got hamoz in the four-three that’ll feed ya like aunty’s at a koga’i.”

Any number of Lisi verses could’ve made this list as the Goodna rapper has built a reputation being one of the country’s heaviest punchline rappers. However its’ his ability here to deliver a simile spanning two languages, blending both Samoan and English, which has him standing out from his peers. 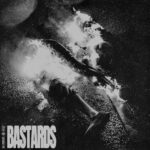 Manu Crooks – BASTARDS (Second Verse)
“Same ones I been breakin’ bread with, uh / Is the same ones tryna poison the sandwich, uh”

Manu has one of the best live shows in Australia, and on BASTARDS, he proves he’s got the pen game to match. His metaphors are on point throughout the track, as he talks about the snakes that have been holding him back. Don’t mess with him – his bars are nothing on what he’ll do if he sees the snakes again. 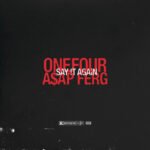 There’s a lot of people trying to bring OneFour down, and on Say It Again, J.Emz has had enough. He’s calling them out. He paints a vivid picture of exactly what he’s going to do to opps if he sees them – and spoiler alert, it’s not going to be pretty. 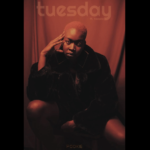 “Call me Lieutenant/these cats be Cadets”

POOKIE lays the groundwork on Tuesday. She’s proudly repping the west side of Melbourne, and letting the bars fly. POOKIE’s got the flow of a veteran, and the energy of a newcomer – and they combine to make for a seriously impressive debut song. 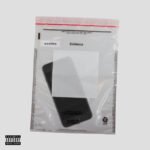 Snoee Badman – No Remorse Pt. 2
“Man he get slashed so bad with a razor, screws think you’re a self harmer.”

There’s a lot of drillers online rapping about things they haven’t lived. Snoee Badman isn’t one of them. With his entire mixtape recorded into a contraband phone while incarcerated in a NSW prison, Snoee delivers chilling tales about happenings in the segregation unit. This line might just be his coldest. 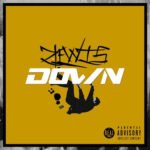 Z. Lewis – Down (Second Verse)
“Charge to the next zone any minute flex flow / inhibitions let go when he spitting echoes through the lineage.”

Z. Lewis possesses a technical skillset most rappers can only dream of. With an ability to spit double time so comfortably it sounds second nature, he moves beyond rhyming for rhyme’s sake, cramming his grassroots narrative into a machine gun-like UK accented flow.

Kobie Dee – Still Standing (Second Verse)
“Full of unhealed wounds, trauma that was passed with a spoon / They fed us lies and told us shoot for the moon.”