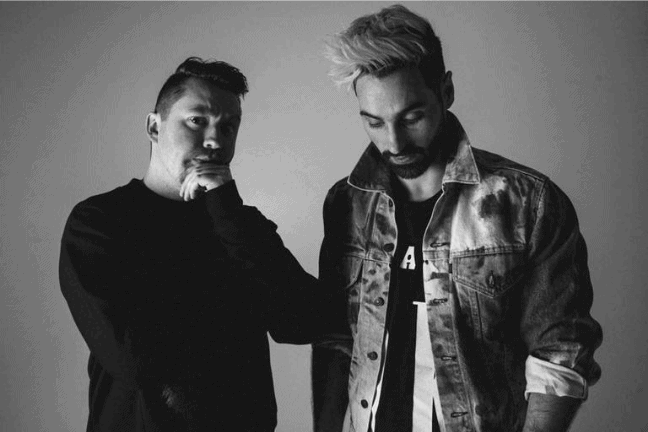 TELL is the modern collaborative project of Mantra and Grey Ghost, two OGs of the Australian hip-hop scene known for both their creative visions and technical rhyme patterns. We had them as guests on early AUD’$ Radio back a couple of years ago, in full flight on the cypher,  just as they were launching the project – a project which is continuing to evolve and create fresh new chapters in their respective catalogues.

32 Winters is the latest TELL offering, a tale of reflection – an opportunity to look inwards, instead of maintaining the dystopian outlook which has underpinned previous singles. It’s an honest and vulnerable take, walking a tightrope between insecurities and self-doubt. The duo sit in the upper echelon of penmanship  in the domestic scene and their skills are on display over infectious, forward thinking production by iconic beat-maker Dizz1 (Aloe Blacc, Roots Manuva).

Ain’t nothing like the end of the world to bring such a team together.

32 Winters is available on all streaming services tomorrow. You can listen to it now exclusively through AUD’$.