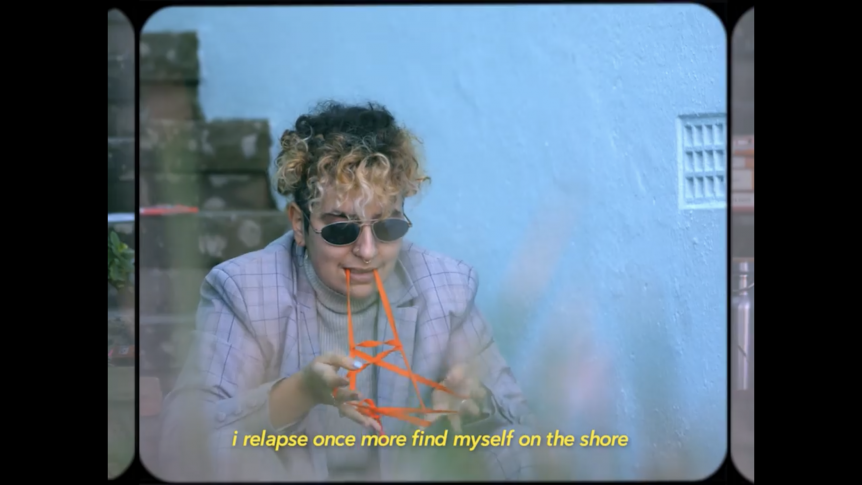 In a quotes pulled from the premiere, we learn “‘…Swell’ was inspired by a feeling, it’s this wave of tension and pressure in my chest that’s so powerful and potent it almost feels nauseating.” With the visual we are offered a tour through the wistful locations in which the feeling, Imbi says via Billboard, manifests itself most clearly. Truly a shotgun ride with Imbi The Girl through gorgeous moments of solitude, a stunning depiction of beauty in the world.

if you've caught my live set in the last coupla' months, you'll know i usually teach you the chorus of swell so we can…