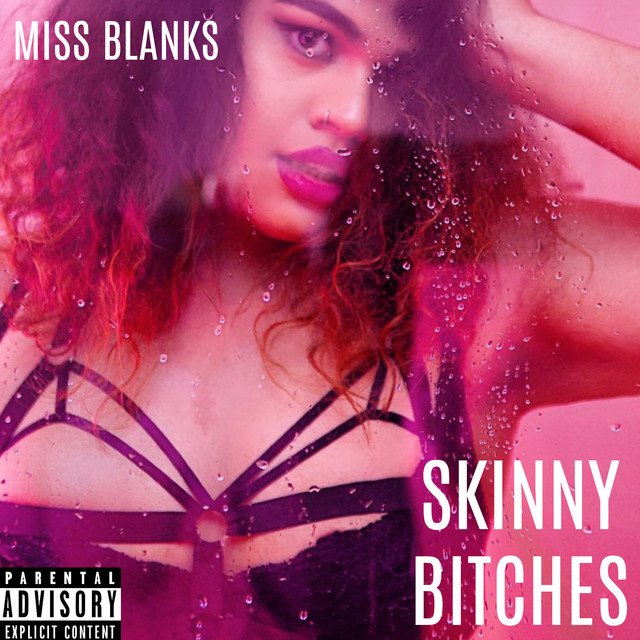 Todays Ca$h one powerful anthem, and BNE’s LALKA is the feminist weapon that’s behind it. “SHUT UP” is a mindful, enertic and unapologetic banger… lowkey reminiscent of queen Yolandi Visser! The Brisbane artist recently spoke to Zo Magazine on her craft, giving us some A1 insight: “As a female artist, especially a female artist of colour, I see my existence as a political act in itself. I used to feel uncomfortable when people labeled me a “political artist” but silence itself is political. I write about my experiences and my observations. Lately, I’ve been thinking a lot about the political climate that we live in. So it’s natural all of that’s reflected in my lyrics.”

As well as the track being self written and produced, the music video is also self directed, produced, edited and coloured 😵. Director of photography goes to Sophia Dique (Silver Tail Studios), photography and styling was thanks to Brisbane outfit Broader Lines, and that hair & makeup was finessed by Jessalee Makeup & Hair Design. To say this visual is epic is an understatement, think old school VHS style flipped with some seriously modern, out of the box concepts and looks.