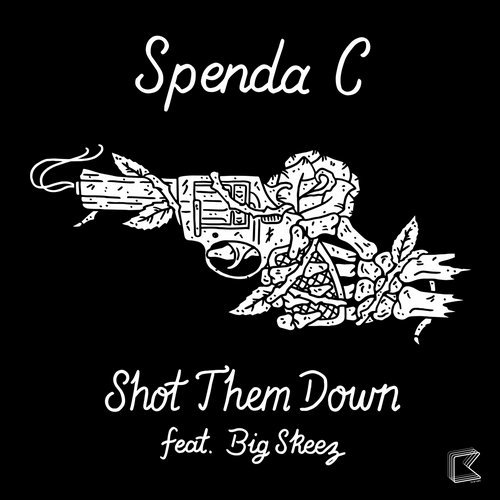 With Spenda C’s prior release, “Playing With Fire” earning him a Fatboy Slim co-sign, along with loads of airtime, what will “Shot Them Down” Ft. Big Skeez bring the unstoppable Spenda in 2018, we wonder? Premiered via Klub Kids smack bang in the middle of his Hot Summer tour, you can catch Spenda C darting around AUS as he carries on shows until March 2018, the next being NYD Foam Party in BNE, or alongside Apache in Adelaide.

Check out “Shot Them Down” via Spotify below 💰