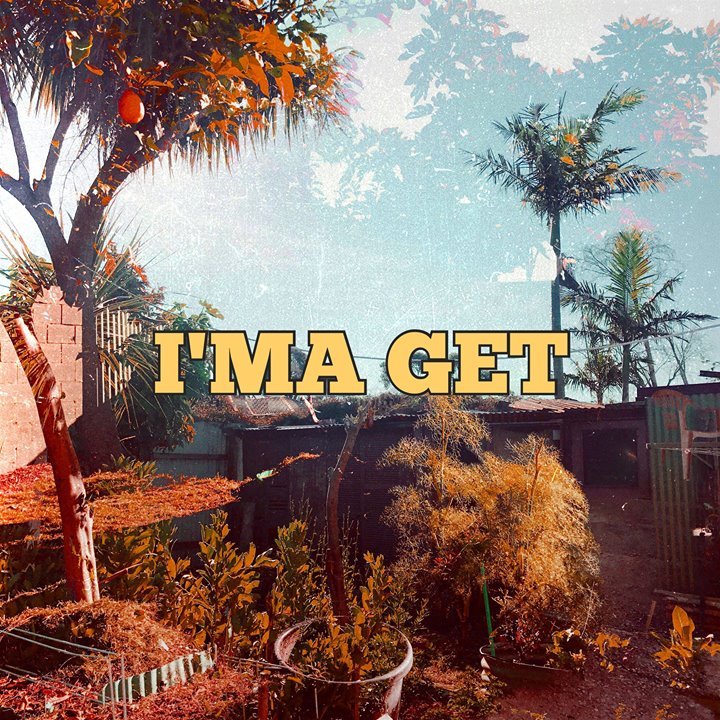 20y/o Jesswar from BNE continues to kill it with her debut single/music video “Savage”, produced by Jaen & Que Film Collectives. The music video sees the recent Golden Era Records signee delivering some ruthless raps whilst backed by an army of bad bitches 🔥

“I wasn’t trying to be subtle. I believe the lyrics are exactly that, savage. Being Fijian my people were portrayed as ‘savages’ so using that term was definitely thought out in reclaiming that terminology and more like a war call. I feel confident that I’ve been working hard a for a long time so I wanted to come out with the ferocious nature that has helped me get to this point. Using the word cunt is important to, this is another word I’m reclaiming and embracing. This industry is brutal as a woman so being resilient and tougher than the next dude is necessary to succeed. So yeah it’s provocative as it was intended.” Jesswar tells Noisey

Check out the music video for “Savage” via Youtube below 💰