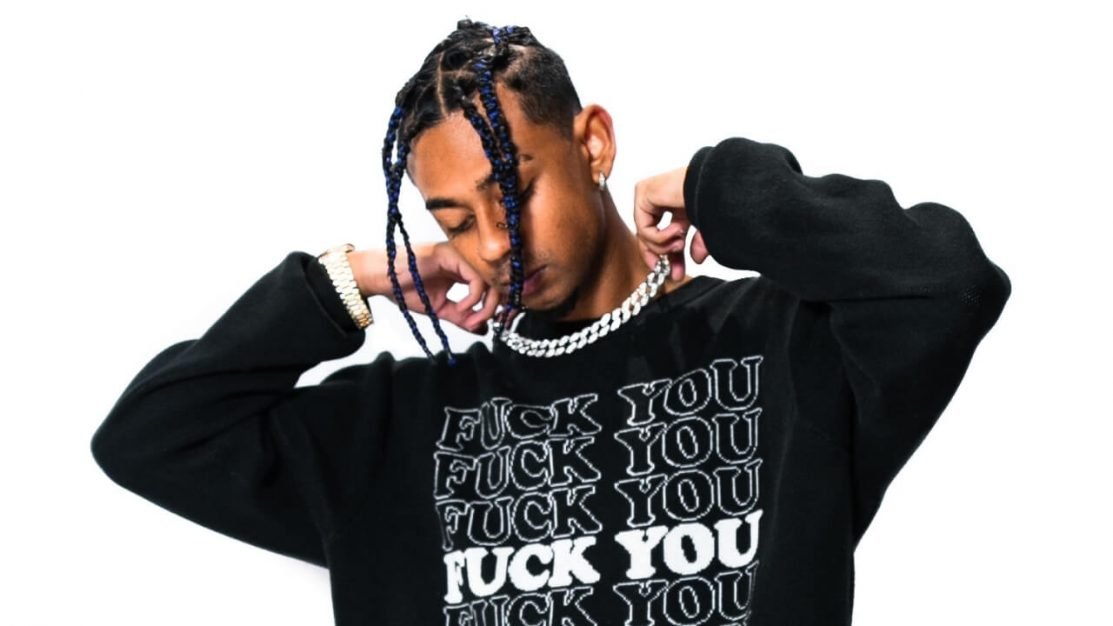 When Sahxl (pronounced Sa-Hill) primed the world with his debut single ‘The Kid Freestyle’, he was marked as one to watch by fellow Sydney sensation The Kid Laroi and Beats1 personality Ebro Darden. Followed by the release of ‘Demons’, the rising star revealed a more cut-throat side to his artistry, with raspy delivery across booming Drill and Trap production. In his explosive new track ‘C4’, Saxhl takes rich vocal influence from Michael Jackson and Bryson Tiller and offers a unique thematic approach to the melodic Trap and R&B world.

The Sydney performer delivers a passionate display of smooth croons on production by frequent-Laroi collaborators Khaled Rohaim and Haan. The accomplished AU producers marry a touch of pop production with the grit of modern hip-hop, stylizing the artists’ appeal with an expansive soundscape we’re still only scratching the surface of.

‘C4’ radiates dream-chasing and money motivated energy, a shared feeling among Sahxl and his 506 crew comprised of other young creatives including NavsRevenge and ByMello, Sahxl comments; “What 506 started as was just a bunch of kids with dreams way bigger than anyone around them could ever believe in. That’s where it kind of started,”

Garnering international co-signs and DSP playlist placements, 506’s dreams are being realised as Sahxl begins capitalising on his rare potential and the momentum of his recent releases.

Watch the full interview between Matthew Craig and SAHXL above via our Youtube channel where he talks about his new single, his creative approach, and advice for other young artists. Also catch SAHXL in a quick round of AUD’$ Rapid Fire letting us in on his first celebrity crush, best holiday location, and dream collaboration. Be sure to let us know if you’re vibing with SAHXL in the comments!

Stream ‘C4’ below via AU CASH RADIO on Spotify.