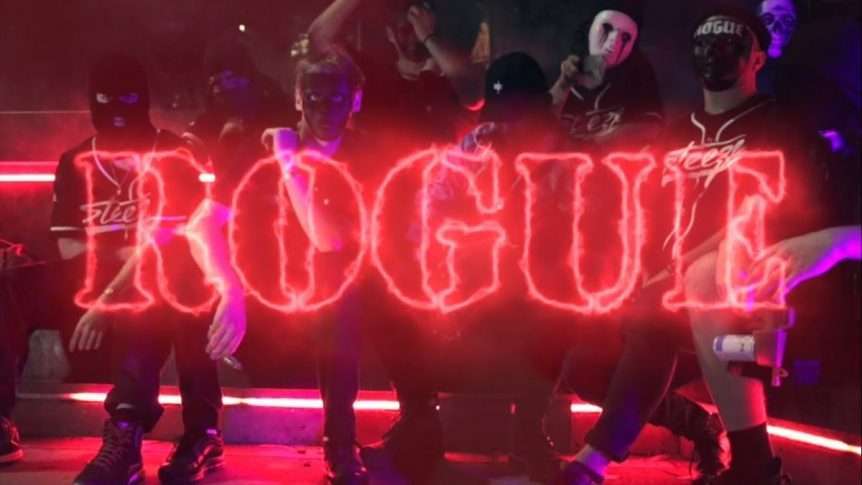 Rise and shine, ’cause this shit is expen$$$$$ive. Bay city based Manny Lado dropped the visual you see below, “ROGUE“ on Feb 2 of this year, making it his first release of 2k18. The joint also marks two more notable firsts; his collaboration with Brayden Fun Filmz who are behind the A+ drippy, Cole Bennett style visual. And big gun producer GHXST, who has an un-fuckwithable rep in internet land, stacking millions of streams on their Youtube beats. Lado has, since the release, showed no signs of slowing his roll. Dropping an impressive single via OTC titled “Purpose” mid-March and supporting Brian Fresco @ Laundry Bar alongside Jalmar is just the beginning.