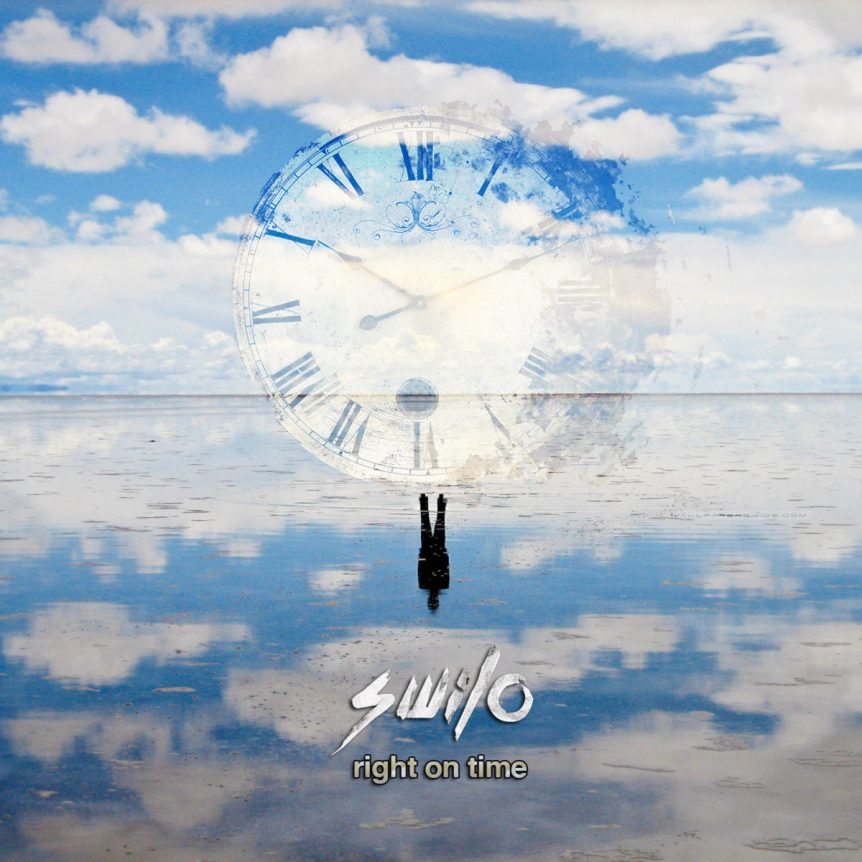 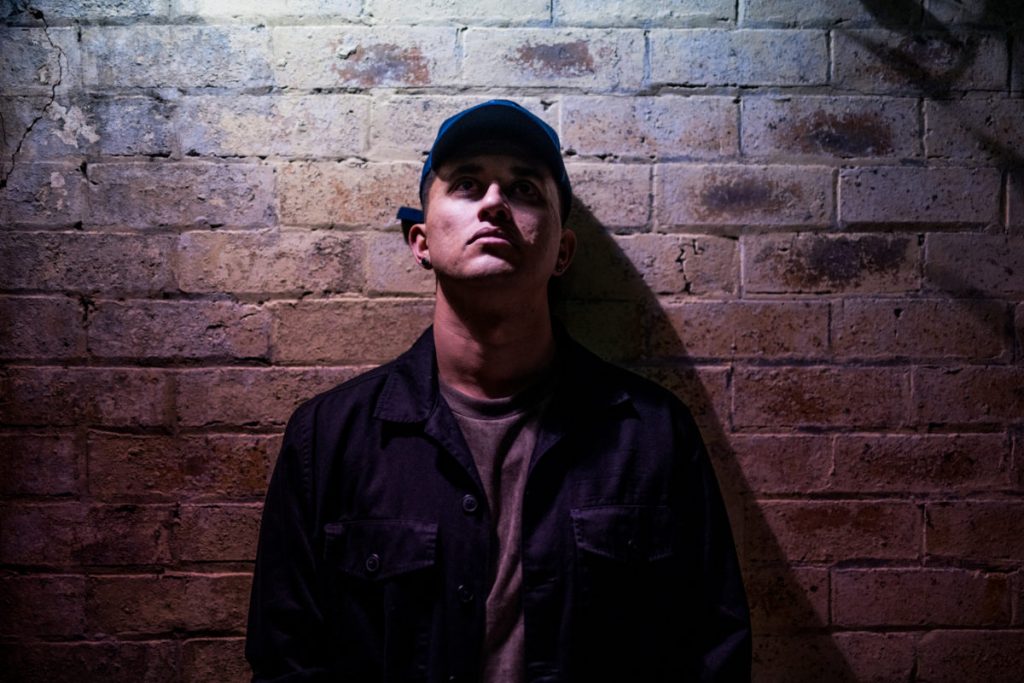 Swilo is one of those artists who has been on the radar for a while. Part of the tight-knit BNE clique, he’s extremely well regarded by his peers, and recent collabs with I AM D and G Elenil have raised eyebrows across the country. Today however, we’re proud to premiere his defining piece of work, a 6-track EP titled ‘Right On Time’ – exclusively through AUD’$.

Lead single Legacy was merely a teaser for a body of work that is an eclectic mix of raw emotion, bold statements (“I don’t need a tick to be certified”), and super smooth R&B. With production handled by the much sought after James Angus, there is plenty of room for Swilo to display both his bars and his cadence; without being defined by either.

Having already accrued a gig resume that includes names like Nelly and Lupe Fiasco, and now with a high-quality project under his belt, 2017 is Swilo’s coming of age and we’re excited to see where his talents take him next.

Listen to the ca$h below and keep an eye on Swilo’s socials for a show announce coming soon. 🔜💰