Another week’s worth of crazy talent and this week’s Ca$$$h of the Week is fuller than ever. 🔥💰

Check em out below and stay updated via AUD’$. 🔌🌎🚨

Melbourne-based Rini is arguably Australia’s leading RnB prospect. This record hits you with saucy, neo-soul guitar work and drifting, elevating rhodes. Rini brings you on a journey with his vocal melodies, and Agung Mango breaks up the dynamic range brilliantly with a well-crafted verse. We hear echoes of Daniel Caesar in this one. Sheer brilliance. 🔥

From London originally, C.T now resides in Melbourne and is bringing that grimy sound firmly to the heart of the city. This one treads the line between trap and grime almost perfectly too – fans of Octavian will be well satisfied here. Big tings. 🔌💰

CRAIGIE WAVE – I CAN’T BE

Craigie Wave is one of Melbourne’s most slept on artists – his proficiency on a record is extreme. “I Can’t Be” showcases his dominating yet sonically palatable vocal technique over a booming, metallic beat. Wave’s technical ability lyrically is really impressive and the imagery described will demand a few revisits. Dope. 🔥💰

Vic August is undisputably one of Australia’s most sought-after young artists right now, and “Wire Tap” is a reminder of why that is. It’s just pretty ridiculous that this is coming out of Australia. Absolutely fire vocal lines are mixed into a stupidly bouncy instrumental with perfection. Vibes. 💰

We were just saying how Vic August is sought after, and Brisbane-based songwriter Rose Goldd sought him out for this saucy collaboration. This one’s contemplative, winding and different. Rose Goldd’s smooth vocals perfectly ride the beat, and Vic August’s guest input convinces you nobody else could’ve touched this record as a feature. Huge 🔥💰 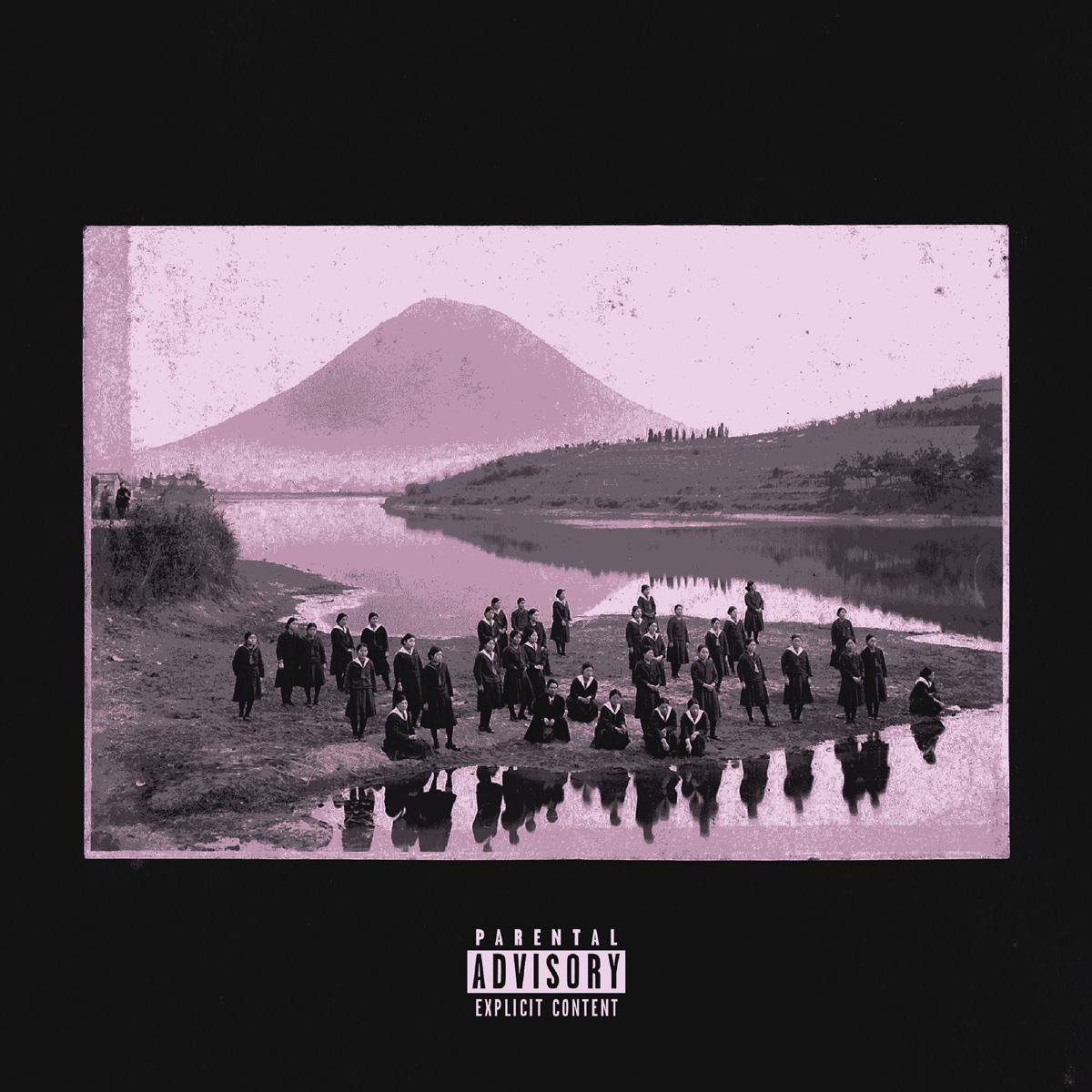