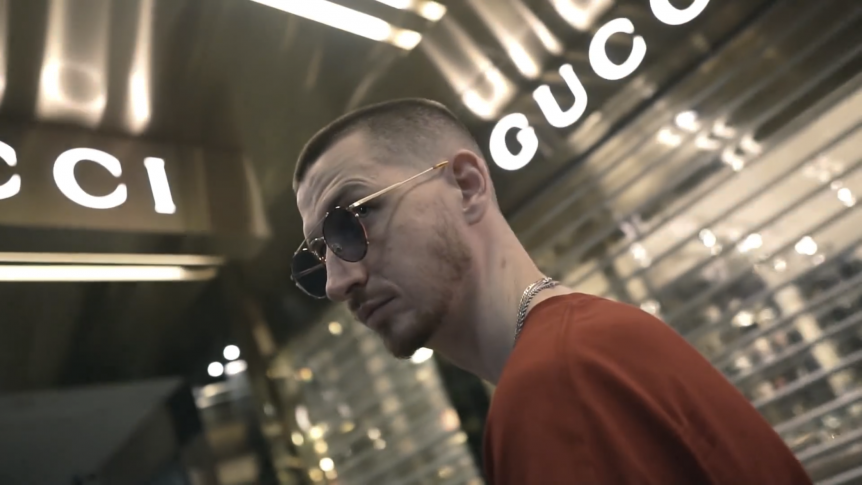 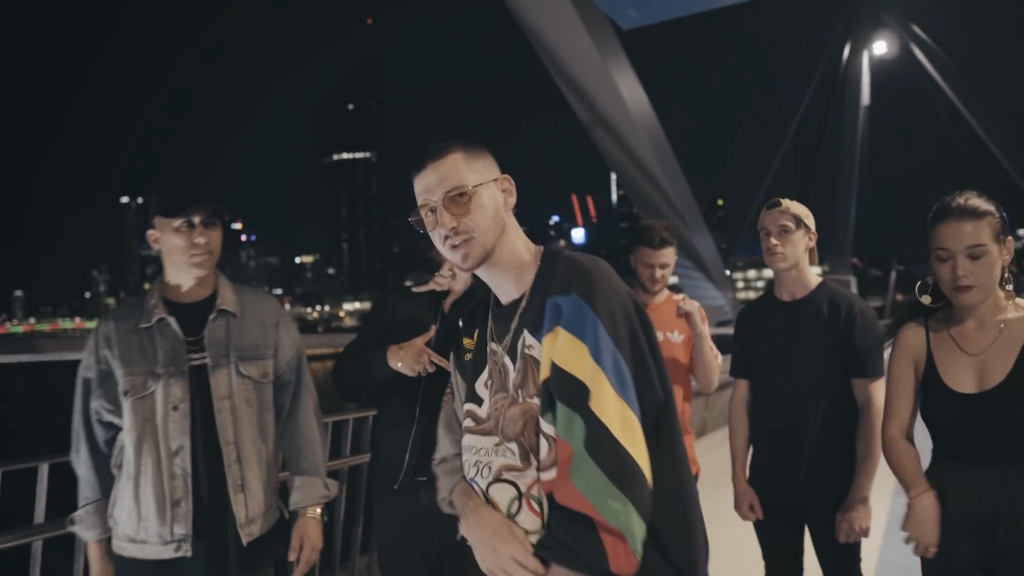 Brisbane legend I AM D dropped the video for his first tune in 8 months on July 12, “Reinvest.”

In other recent news, a very busy August has seen I AM D announce an incoming project titled “Lucky 7,” posting cover art to Facebook with the caption ‘August 24’ and later confirming that the project is indeed out this Friday 👀. The Vlog is also back after a year long hiatus with episode 22! Filmed & edited by Professor Paul, “The Daley Grind Never Left” is available via Facebook here. You can also check out I AM D’s appearance in a segment by The Clout Zone, the ‘Uber Beats Challenge’ sees D flex his new found producer skills here.