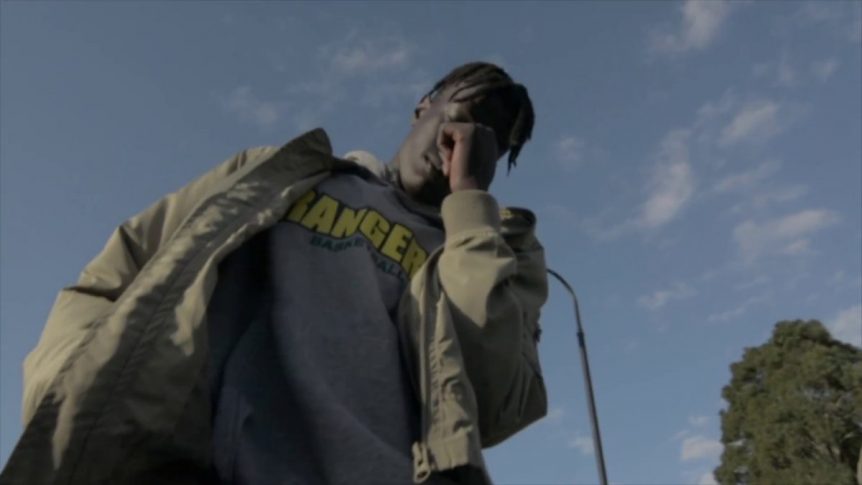 “I got dreams of a Jet Black Chrysler

💨
Inside colours of a Red Back Spider

If you haven’t seen the epic “Rap Zombie” by Chillinit (Prod. BenihanaBoiBeats) we gotta change that rn. The track is mixed by NERVE and the music video is a product of Body Bag Media. The visual alone has already amassed over 150k views on Youtube and Facebook combined, earning a co-sign from 360 and acclaim from Triple J + more.