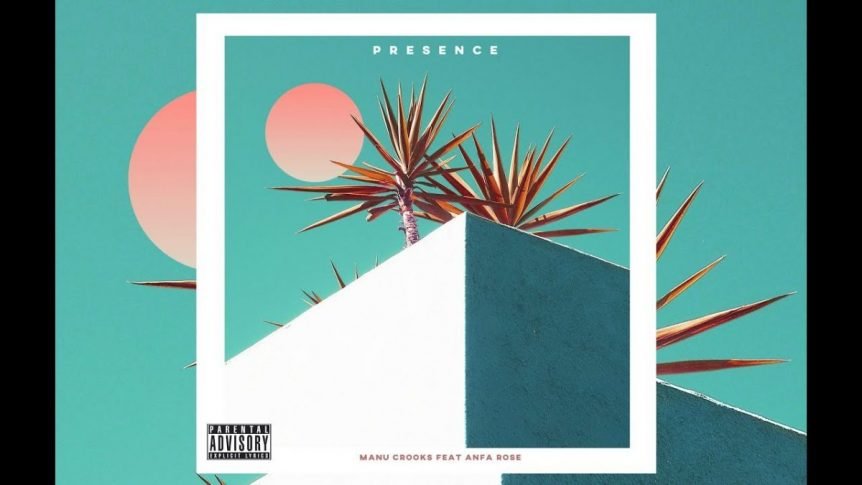 Since reaching over a million views on his music video for “Day Ones” and exploding his international fan-base, it’s just been up and up for Manu Crook$. Whether it’s A$AP Ferg bringing him out on stage, touring down under with Stormzy, starting his year with huge “Presence” in Europe – catch some footage of his Berlin and Germany live shows here – Crook$ is undoubtedly blowing up to the next level in 2018. His collaboration with Anfa Rose by just that name, “Presence“, is a prime example of why.

Check out “Presence” VIA Spotify below 💰