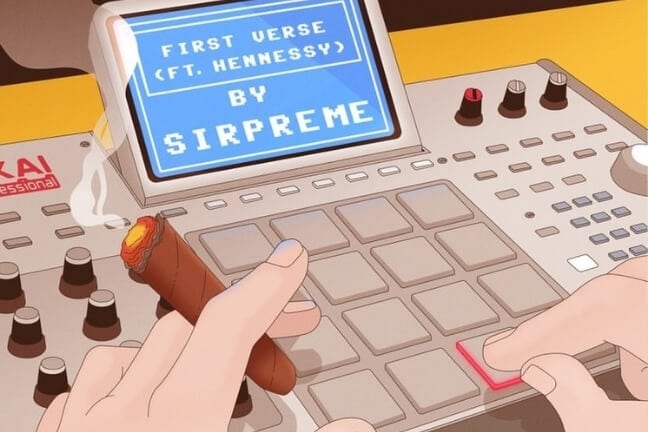 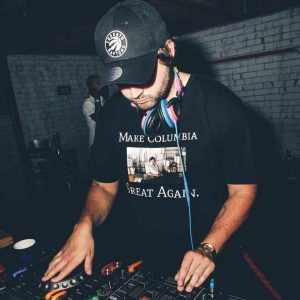 Sirpreme is a name many would be familiar with in and amongst the Melbourne nightclub scene. Once one of the city’s most active hip-hop DJ’s, the talented beat-maker took time off from filling dance-floors to focus on his love of production, and this week returns with the debut instalment from his re-birth, ‘First Verse ft. Hennessy’ which we proudly present to you for an exclusive first look via AUD’$.

Having fallen in love with hip-hop via the golden age production of DJ Premier, it’s little surprise that Sirpreme‘s work is laced with raspy syncopated drums and glorious soul samples. After spending extended periods of time in both Melbourne and Atlanta embedding himself in the local scenes, he had a vision to bring together emerging artists of both cities – rappers and R&B vocalists alike – via the one body of work – a 7 track canvas of his own production to be painted on.

“SOULSTICE is the purest form of my creativeness. The beats make you feel at home and free. It’s full of smooth jazz and soul-inspired production with heavy hitting punchlines and catchy hooks…”

FirstVerse is the introduction to the world of Sirpreme. His long time friend and collaborator Hennessy, no stranger to the Melbourne underground, laces the beat with ease; their natural chemistry not unlike an early Joey Bada$$ and Statik Selektah pairing. The crisp black and white C.Wolf visual is authentic and melancholy, as Sirpreme states “I wanted to bring the purest form of hip hop back!”

Get the first peek at First Verse ft. Hennessy via AUD’$ below and lock in with Sirpreme on socials to keep updated as he leads towards the release of the ‘SOULSTICE’ EP.