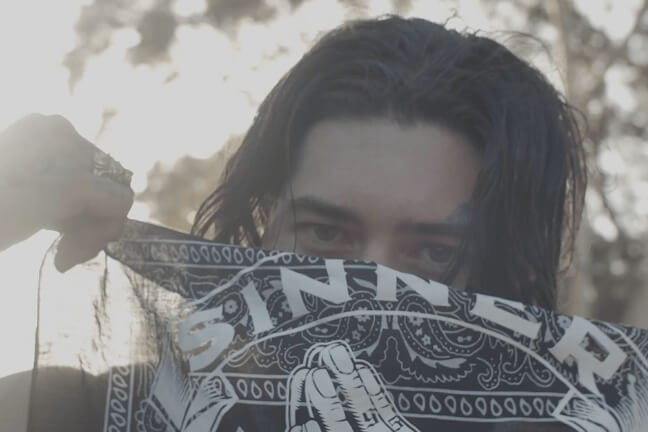 “Let’s separate the sharks from the fishes…”

Rico Pacino returns with a statement on formidable new release ‘Oi’. Delivering ice cold raps over a chilling horn sample, the Sydney OG carries with him a bold presence, decked in designer throughout the dark, underground visuals shot by Zac Harris.

The frequent collaborator of names including TanboyMiguel and Cult Shotta is most notable for his fire verse on 2019 street anthem ‘Murdahh’ with Big Skeez and Lil Spacely, which has racked up over half a million online streams. Today he signals that he’s undoubtedly a force to be reckoned with on solo offerings as well.