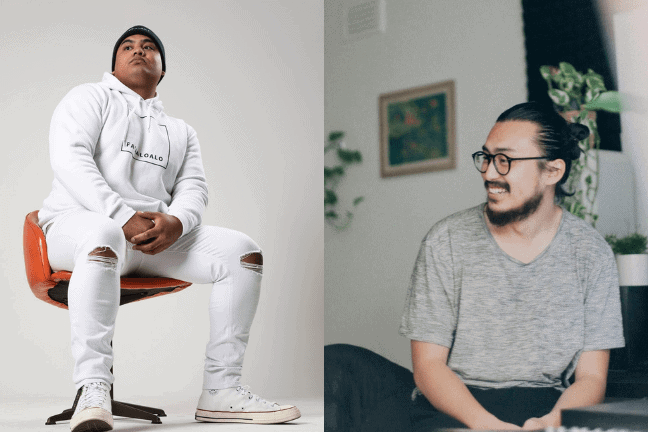 Shooting for the stars on their recent release ‘TAKEOFF’, Melbourne recording artist Nomad and producer Duan have delivered a high-energy message of optimism and self-belief. Now, less than a week after the three-minute onslaught arrived on DSPs, we are gifted with the music video.

Born from an online competition for emcees hosted by online & events outfit The Get Down Events during 2020, the ‘TAKEOFF‘ beat produced by Duan was attempted by dozens of emerging rappers, with Nomad declared the ‘last man standing’. In the time since the 3k based creatives have linked to polish it up, shoot an in-studio clip with Diederich Hettig and showcase the finished product we’re now blessed with.

“After going on an anime watching spree, I thought to create a track with a Japanese Arcade theme, with sound effects” explained Duan on the inspiration behind the production, while Nomad confessed his beat-wrecking performance was inevitable; “As soon as I heard this beat, I knew exactly how I was hitting it!”

Get the first look at the ‘TAKEOFF’ video below before its public release tomorrow, and stay locked to Nomad and Duan on socials as they continue to reach new heights. ?