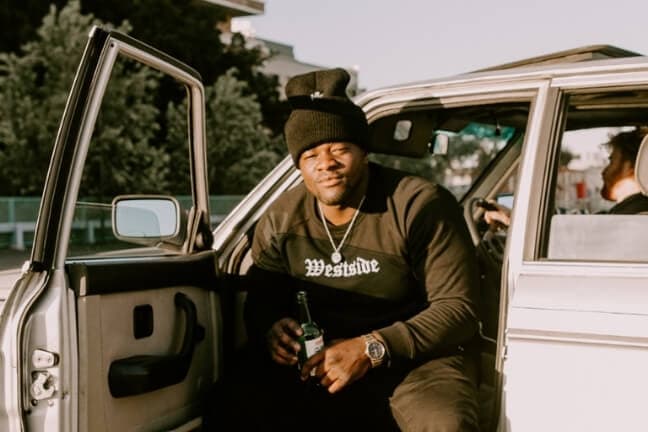 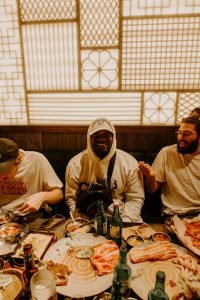 Lil Spacely is a guy who has been a staple of the Australian Hip-Hop scene for the last few years. Consistently delivering high-quality, booming anthems out of West Sydney, the proud 48 rep has just dropped off his latest single ‘SOJU’ – an ode to the Korean beer – and we’ve got the visuals exclusively via AUD’$.

Possessing all the charisma, bold delivery and flair that has become synonymous with Spacely, the new release, produced by notable Sydney producer duo Korky Buchek comes with another crisp Aaron Bull visual showcasing the rapper hanging out a car window as he cruises through the area.

“SOJU was created alongside Tom & Peter (Korky Buchek) after a Sauti Systems party, we hit Korean BBQ at 3am for food and quickly realised SOJU is dope!! So weeks later the track was born…”

Get the first look at the SOJU video below before it’s public release tomorrow, and stay locked to Spacely on socials as he leads towards his debut project in 2021. ?