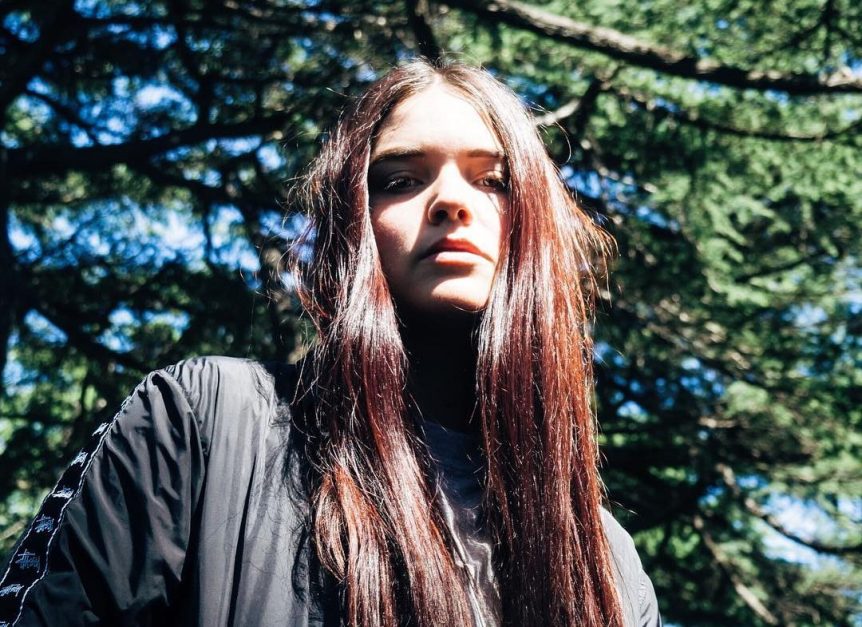 Melbourne’s Poppy Rose drops her second official single. The follow up, ‘Lost,’ is set to pick up where ‘Ocean’ left off. A complicated lyrical expression of her dealings with mental health, the song is as much an exercise in catharsis as it is intended to be a conversation starter for society as a whole.

Produced by Jeremy Drakeford (Spectrum Sounds), Poppy shows off her vocal range yet again – standing out as one of the most diverse rapper/singers rising out of the new generation. We’re both excited and intrigued to watch Poppy Rose show off her entire skillset throughout her career 💸

Check out ‘Lost’ via Spotify below 💰