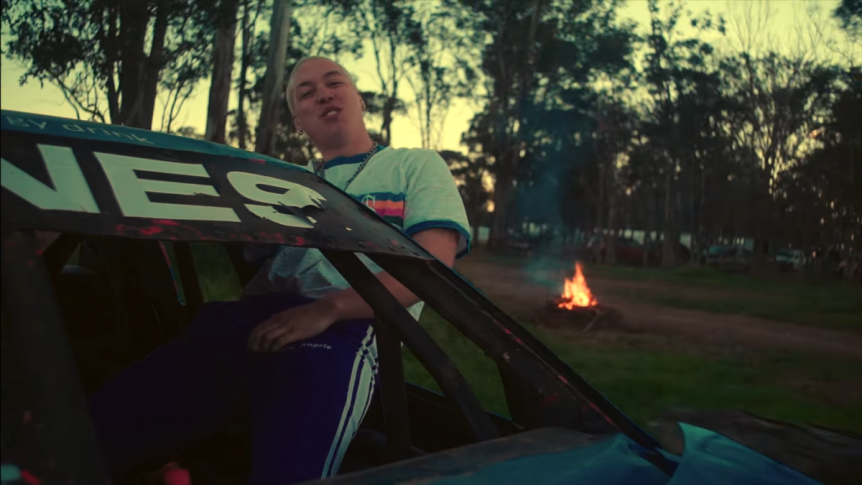 Two of Sydney’s most exciting presences in the game, Cult Shotta and Manu Crooks, have finally dropped the energetic video to their remix of the Shotta OG single ‘Planned Out‘ ft Geek. The visuals are a perfect blend of classic hiphop and new school psychedelic effects thanks to Matias Francisco Bolla and Sam Powyer, the track itself was produced collaboratively by Miracle, Manu Crooks and Dopamine. With Manu Crooks having just supported International star Tory Lanez and Cult Shotta supporting Aussie legend 360, these guys are undoubtedly are at the forefront of the scene, and aren’t leaving anytime soon.