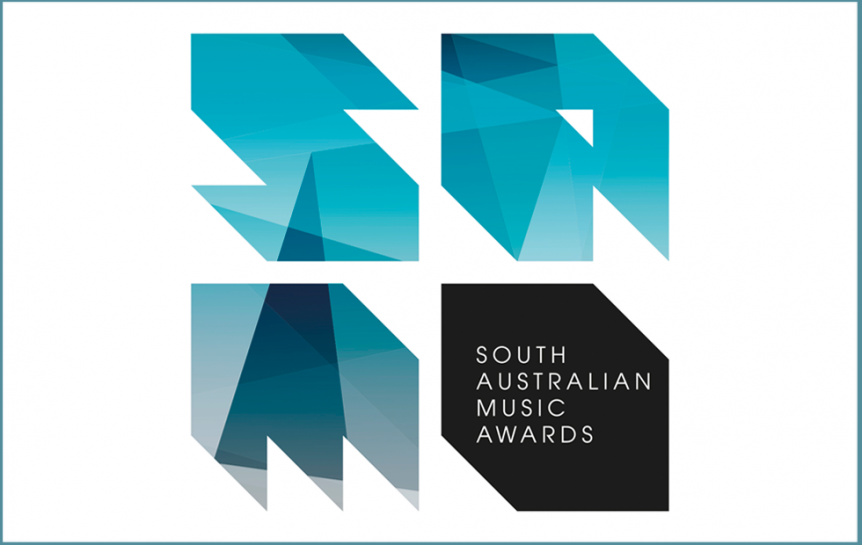 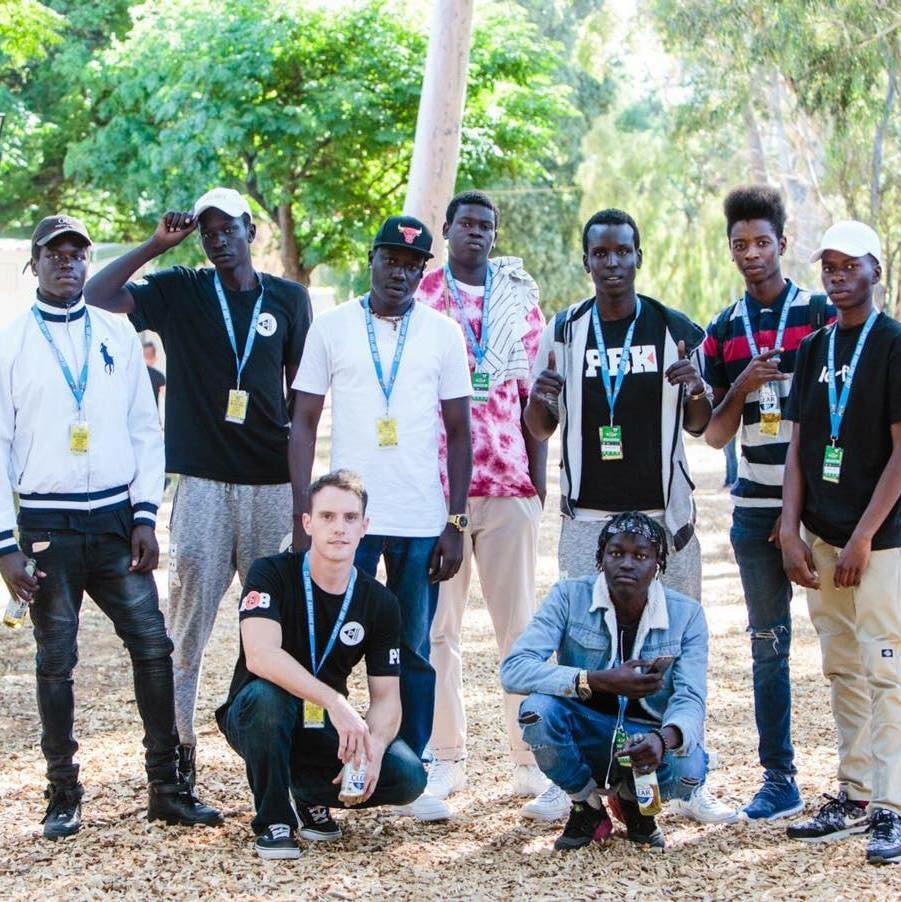 Huge congratulations to Playback 808, the Adelaide-based independent record label and creative movement featuring some of the best rappers and lyricists in the AUS underground scene: DyspOra, Eman, E L K, NeSs, AJAK, Majiik, Sean Russ, and Lord Levi. Founded in 2011 by Gabriel Akon and all members hustling just as hard individually as they do as a collective, it is no surprise that they were nominated for ‘Best Hip-hop Artist/s’ in the upcoming South Australian Music Awards!

‘I know this might not be Australian hip hop as hip hop ~in~ Australia, but either get used to it or the rest of the world will leave us behind’ – Gabriel Akon (DyspOra)

You can easily show love by voting –here–