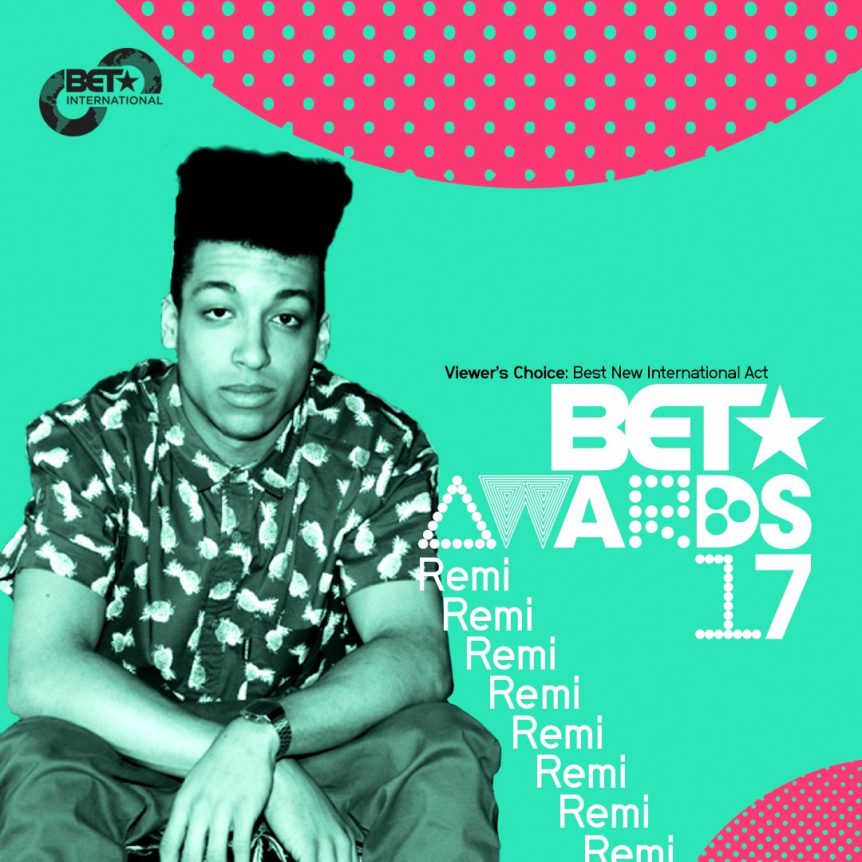 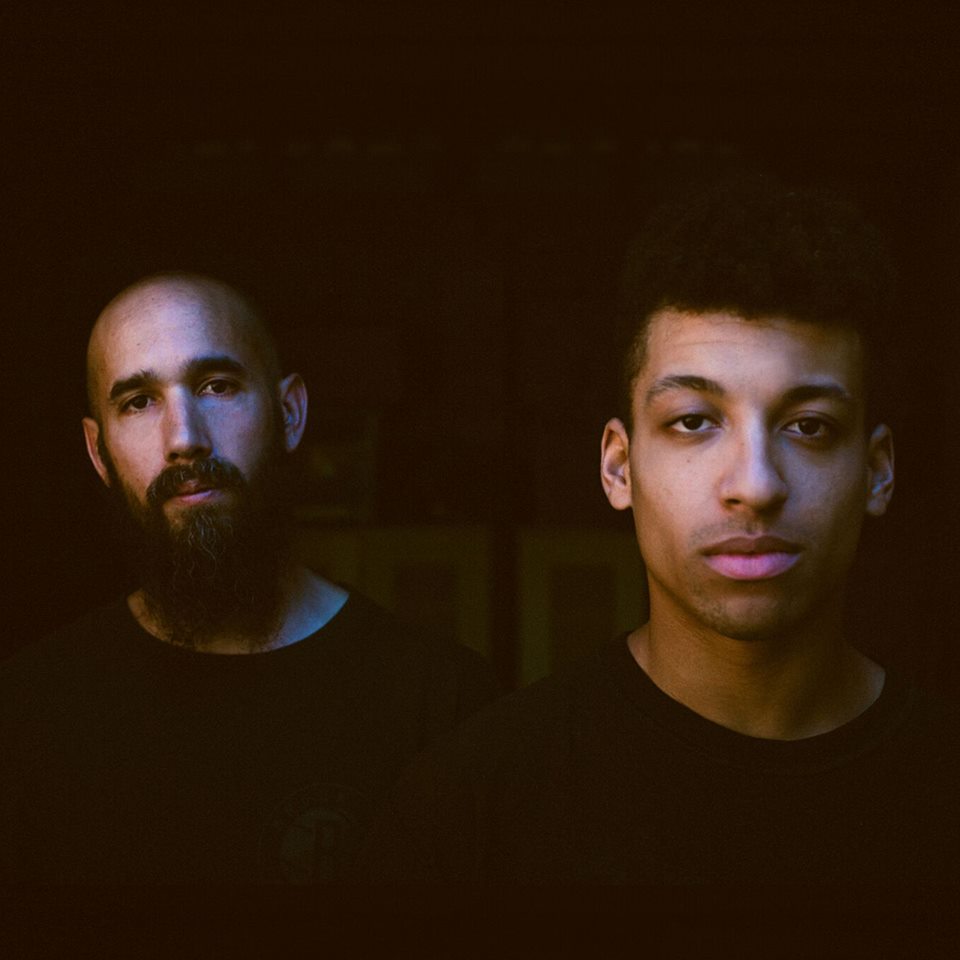 Smack bang in the middle of their near sold out Fire Sign tour supported by Sampa the Great, the bros REMI & Sensible J x Dutch have found a sec to announce on social media just yesterday they’ve been nominated for a BET. The Burn City act are going to be holding it down for Aus alongside 8 international talents from Jamaica, Tanzania, The UK, Canada, Korea and South Africa for ‘Best International Act – Viewers Choice’. You can show your love by hash tagging #IPickRemi on any social media platforms, catch the awards with performances confirmed by Migos, Trey Songz and Future June 25 at 8/7c 💰