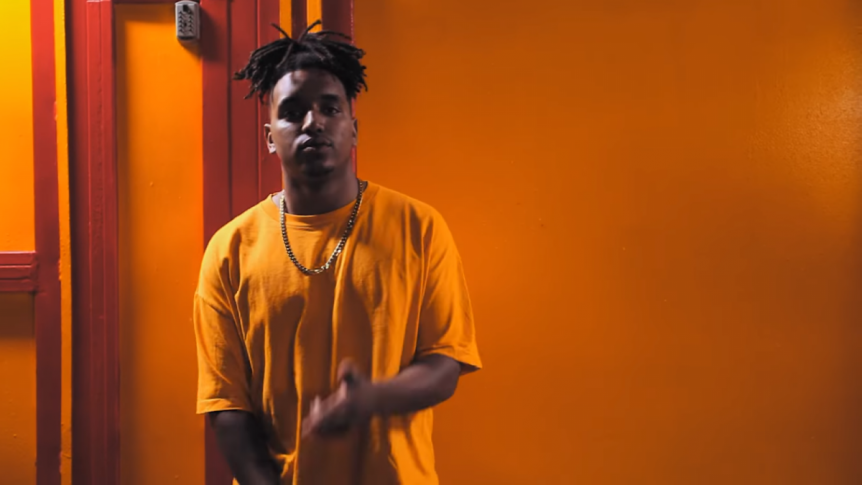 If you haven’t already, it’s time to meet SHADOW.
Shadow is the fast-rising grime mastermind of Perth. He has opened for AJ Tracy @ Jack Rabbit Slims, cameoed down in Melbourne on the J’s with Hau for GrimeDownUnder takeover in October, he’s headlined for District, he’s casually dropped two EP’s on the same day back in March, Grime Down Under & Schools Out. So while you are sorted for hours of extended play from the 6k, make sure check out our Ca$h Of The Day first: “No Hook” Prod SubFiltronik Dubstep. The track was recorded at shake down studios by Sam Vote, and the visual is by Taran Johannesen 💰