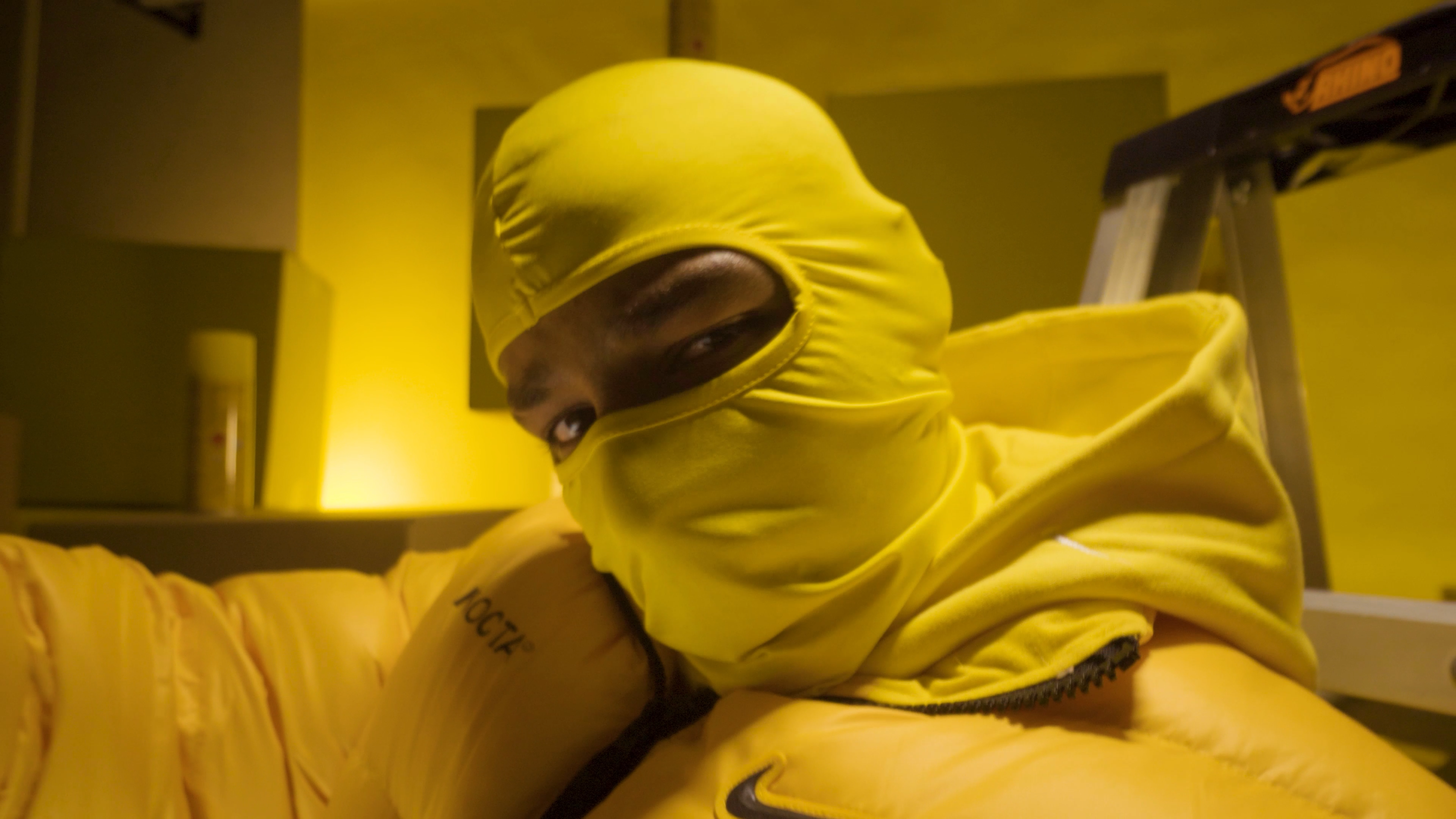 Covering the best releases from our New Hip-Hop Videos From Aus playlist this week; as always, highlighting the latest and best videos year-round from across the AU. Don’t miss out! Subscribe to our channel to be the first across the hottest new clips. Here are a few of our weekly favs but there are hundreds to watch in our Youtube playlist! Which video are you into this week? Slam the comments with who we missed…

YAZ – NORTHSIDE STEPPER
(This And That Creative)

Yaz premieres his latest single ‘Northside Stepper’ via UK’s home of hip-hop, GRM Daily. Produced by Jxmie and Revilo, the Brisbane-based artist bravely flips Kanye West‘s 2010 mega-hit ‘Power’, and it doesn’t disappoint. Releasing high-octane drill singles since his 2020 debut, Yaz has levelled up even more this year with a couple of new releases including ‘Moppin’ and ‘Offside’ featuring Reddeye Glizzi. Directed by ThatGuyBugs and ThisGuyClive, the high-energy music video of ‘Northside Stepper’ sees Yaz and his friends turn up in a fast-paced edit. Artists across Brisbane city have been making serious noise this year with Yaz being one such example of their rising talent.

Tasman Keith unveils his debut album A Colour Undone alongside the Joey Hunter-directed music video to its latest single, ‘Tread Light’. Since the early 2022 release of ‘5FT Freestyle’, the Gumbaynggirr artist has had us all impatiently awaiting the full-length project. Produced by Kwame and Nikolas Haropoulos-Smallman, ‘Tread Light’ offers pensive bars about the passing of Tasman’s rapper cousin Knox and overcoming the intergenerational trauma as a First Nations person. Tasman Keith executes his ambitious A Colour Undone across 14-tracks of experimental hip-hop, R&B and pop, with features and production from the likes of Genesis Owusu, Thandi Phoenix, 18YOMAN and more.

Sydney artist Sailor Goon teams with NZ-born Donell Lewis for their ‘Unholy’ new single. Produced by DJ Sefru, the R&B and hip-hop beat lays the bouncy foundation for the two vocalists as they welcome strictly physical relations. Following her solo release ‘Chains’ earlier this year, ‘Unholy’ is another confident display of her artistry complimented by the veteran melodies of Lewis. While it’s a no-brainer collaboration, they both still deliver in the smoothest fashion. Along with a music video directed by Navsrevenge, ‘Unholy’ etches us one step closer to her forthcoming project.

From Brooklyn to Waterloo, Fivio Foreign and The Kid Laroi share their new single ‘Paris to Tokyo’. Known for his drill flips, Fivio samples ‘Rocketeer’ by Far East Movement and Ryan Tedder in this hotly anticipated collaboration. Produced by SB, two of the biggest names in recent years rap about taking their partners along for the ride of their fame and fortune. Directed by Chris Villa, the music video flashes clean edits of Fivio, The Kid Laroi and the fast cars around them. ‘Paris to Tokyo’ marks Fivio Foreign‘s second collab with an Australian act, previously teaming with ONEFOUR on A$AP Ferg’s ‘Aussie Freaks’.

KHI’LEB – WHERE THE FOOD AT?
(Directed by EWCA)

‘Where The Food At?’ is, so far, the first and only release from Khi’leb this year but no kidding, it’s one of the hardest joints in 2022. Having signed to Elefant Traks and dropping a couple new singles last year including ‘Voices’, the Brisbane-raised artist has returned with the first track from his debut EP. Produced by his older brother Wy’es, the woozy hip-hop release is a tribute to the sacrifices first generation migrants make to provide. Directed by Baely Strahl and Caio Bindi, the ‘Where The Food At?’ music video swaps between cinematic B&W to coloured visuals.

ThatKidMaz returns from a two-year hiatus with ‘Sheltered’, the first taste of his upcoming debut EP Lil Eritrean Boy. The Melbourne artist serves up top-notch wordplay and rhyme schemes over dark boom-bap production from JUJO. Detailing the pressures he faces throughout the verses, the track’s hook is a repetitive mantra of Maz’s longevity and resilience. The 76m Films music video is directed by Johnny Yayo who adds a Dexter-styled look to ‘Sheltered’. While it’s his first solo release since 2020’s ‘iKNOW!’, the Eritrean-Australian rapper has stayed active and collaborated with IJALE, Nomad, Duan and Yung Shōgun.