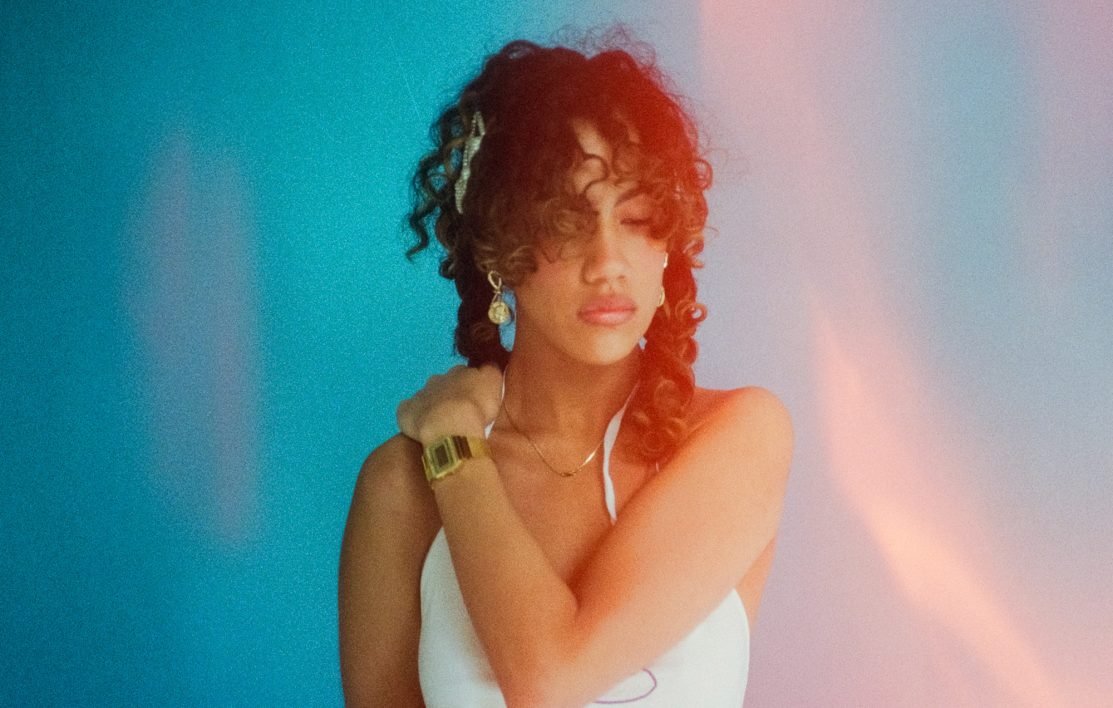 Bringing you the latest adds from our New Hip-Hop Videos From Aus playlist; as always, highlighting the latest and best videos year-round from across the AU. Don’t miss out! Subscribe to our channel to be the first across the hottest new clips. Here are a few of our weekly favs but there are hundreds to watch in our Youtube playlist! Which video are you into this week? Slam the comments with who we missed…

MLBRN reflects on his family’s beginnings in his new single ‘Failure’, released via Brotherhood Music. The South East Melbourne artist taps back into his melodic vocals while also maintaining the strong storytelling we’ve come to appreciate him for. Produced by Paradigm, MLBRN raps about his upbringing and the hardworking values his family have instilled in him. Taking a break from sending shots on his ‘Hood Bars’ episode, the ‘Failure’ music video is directed by RMR Productions and invites us to the family cook up with all those young and old present.

Indigomerkaba channels Mamba mentality on ‘Heaven’s EP/Gods Work’. In the two-track music video, the Adelaide artist raps over the soulful instrumental of J. Cole’s ‘Heaven’s EP’ and the slower and grimier production of Nebs on ‘Gods Work’. Paired with B&W visuals by Deeza, the music video finds him lacing every word with wisdom as he references greats like Kobe Bryant, Nipsey Hussle and Jay Z. Indigo has been significantly quieter than what we’re used to from him with his latest single following on from ‘Rubberbandman’ in February. Considering the output he’s delivered over the last few years, he’s earned his time to perfect his next project titled Manifestation.

BECCA HATCH – WITHOUT YOU
(Directed by Alex Greaves)

Becca Hatch launches herself into 2022 with her latest R&B and house single, ‘Without You’. Co-produced by ChunkyLuv, 10Tendo and Milan Ring, the Western Sydney singer longs for more on the club-ready track. Speaking on ‘Without You, Becca explains “the song describes the feeling of being surrounded by people but not really being able to engage in what’s happening around me because I felt I needed to be somewhere else.” Director Alex Greaves evokes this feeling in the music video where Becca leans deeper into her dance influences like on her last release ‘Safety’.

Micah Acosta begins a new chapter with ‘Lesson’, the first release under his birth name. Formerly known as MA Rated, the Mount Druitt vocalist delivers his most intimate performance over slow-burning R&B production by Deja Miru. Directed by Jaen Collective and shot by Aaron Bull, the visuals display the love story Acosta sings about and develops the story further with a tease to his next single. With a stirring catalogue including the Afro-infused ‘Medicine’ and collaborations with DSP and MRVZ, the 21-year-old is eyeing his first project before the end of the year.

Young Melbourne-based talent Boler Mani links with Luca Ciro for ‘Pause’, his first release of 2022. Taking his sound to experimental heights last year with ‘No Patience’ and ‘Unsatiated’, Boler Mani showcases a more mainstream and melodic approach on the new self-produced offering. While it is Mani’s first entry to 2022, Luca Ciro kicked his year off earlier with the alt-R&B track, ‘Tell Me What You Want’. Proving to be an energetic and eclectic duo, ‘Pause’ is accompanied with visuals directed by Josh Davis where both artists flex their crisp vocals as they drive through the night.

NASA NOVA and Youngn Lipz juggle their priorities on their latest track, ‘Favourite’. The two Biordi Music signees connect over the guitar-laden trap production of BeatsWithSheph, with Lipz handling the hook and NASA rapping about being torn between his lover and the streets. ‘Favourite’ evokes a softer presence out of him in stark contrast to his previous two releases this year including ‘Wasted’ and ‘Night Riders’. Like the track, the music video similarly unites two talented Sydney creatives with Slippn and Navsrevenge working together on the visuals. ‘Favourite’ is a refreshing change of pace for NASA NOVA and hosts Lipz’ short return off the back of his ‘Go’ single earlier this year.