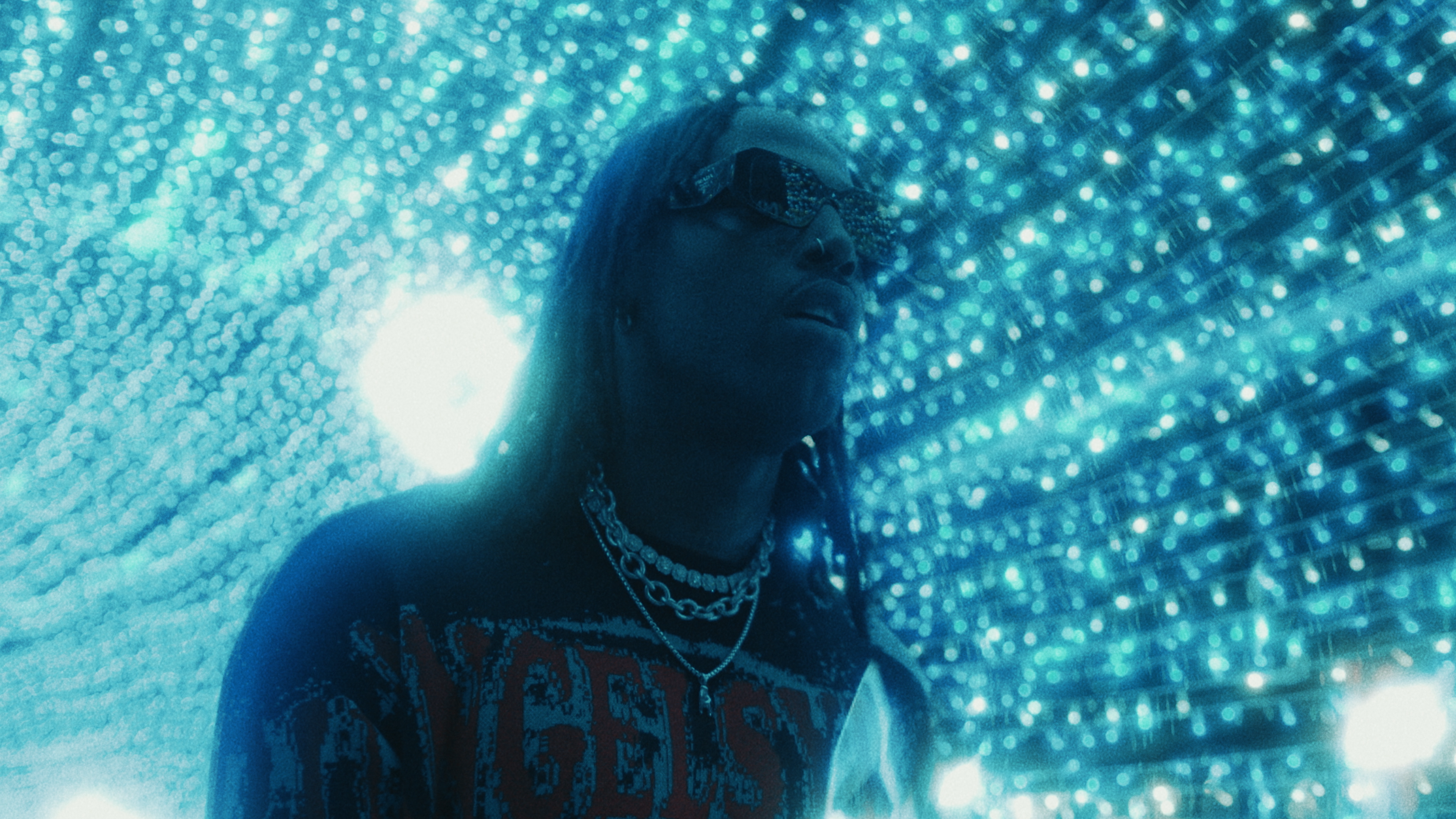 Bringing the best releases from our New Hip-Hop Videos From Aus playlist this week; as always, highlighting the latest and best videos year-round from across the AU. Don’t miss out! Subscribe to our channel to be the first across the hottest new clips. Here are a few of our weekly favs but there are hundreds to watch in our Youtube playlist! Which video are you into this week? Slam the comments with who we missed…

Sydney-based artist I.E. presents visuals to his latest single ‘Gone’. Without a solo release since 2019’s ‘Feenin’, the new track marks his return to the public eye. However, fragments of the refinement in his art can be found in sporadic features over the years like the most recent ‘F*ck It’s A Habit’ by Lucianblomkamp and MADAM3EMPRESS. I.E.’s latest single is a woozy and high-energy trap offering produced by Chandler Jewels and SNCS. Released in June, ‘Gone’ is now accompanied with an electric and trippy music video directed by JAÉN, filmed by Aaron Bull and edited by Jodo Valley.

New Zealand-raised artist Nelz releases his debut solo track in ‘Krazy’. Proceeding his ‘On My Way’ collaboration with Jaxx earlier this year, Nelz’ second release of 2022 follows on in a similarly pop-infused and melodic fashion. Mixed and mastered by MARCO, the new hit finds Nelz harmonising over synth leads and dance-infused drums with an anthemic hook. The music video for ‘Krazy’ is directed by Villz Visionz who captures him performing the track throughout an arcade and speeding around in Dodgem cars. Only three songs deep into an already fruitful career, Nelz’ unique approach is quickly helping him become one of the most exciting acts out of NZ.

Sydney-based rapper Curtis Damage slides over his new single ‘Roasty Toastin’. Debuting in 2019 with his 7 Days of Damage project, he’s been steadily releasing track after track to showcase his effortless flow on. Produced by CEDES, Curtis delivers a short but sharp verse over looming piano keys and tight hip-hop drums. In the first set of visuals since ‘Betty’ three years ago, the ‘Roasty Toastin’ music video is directed by Connor Neil. Shot at night with the Sydney city lights illuminating in the background, the visuals come equipped with lyrics so you don’t miss a single bar.

Produced by Nebs and mixed by Deeza, Indigomerkaba drops the titular lead single to his debut album, Manifestation. Also set to feature on the track ‘Mama’, fellow Adelaide artist GRCO opens ‘Manifestation’ by harmonising its name and establishing the key thematic focus for the impending album. In line with the introspective lyricism, the music video features drone shots of contemplative horizons courtesy of The Durtbag Dan. Two years in the making, Indigomerkaba’s debut album is releasing September 16 but not before another new song he describes as “very similar to my Heavens EP joint but much more personal.”

BLESSED flexes his fashion on new bonus track ‘Sydney N***y’ from his latest project AUSSIE BLACKSTAR. Having played a key role in the mould of today’s scene, this year has been somewhat of a victory lap for the Ghanian-Australian artist – dropping his debut album and unveiling the BBGB supergroup at the Sydney Opera House. Over eccentric trap production by Infaced, BLESSED oozes confidence as he name drops both international and local brands. The music video is shot at night and through fisheye and infrared lenses, director Murli Dhir captures the BBGB member in aforementioned brands including Jody Just and LV.

BRANDON STONE – CHURCHILL DOWNS REMIX
(You Do You Productions)

Brandon Stone shares his first taste of new music with a remix of ‘Churchill Downs’. Originally released by Jack Harlow featuring Drake on his Come Home The Kids Miss You album, the Melbourne-based artist makes the track his own. After dropping Northside Lullaby last year, Stone reminds us that he’s one of the smoothest as he spits bars over the dissonant chords, vocal samples and crisp drums. Directed by You Do You Productions, the music video is shot at Marshall Street Studios in Bundoora and comes just days before his official 2022 debut alongside George Myer on ‘Baby Blue’.