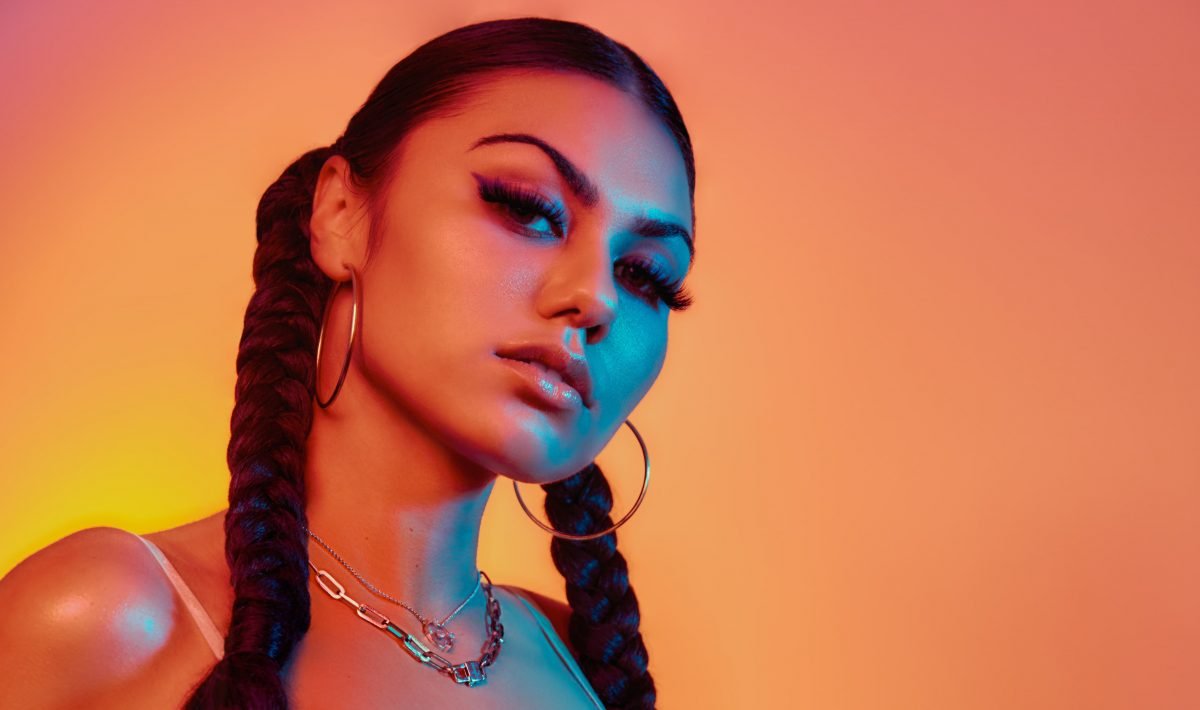 Delivering the best releases from our New Hip-Hop Videos From Aus playlist this week; as always, highlighting the latest and best videos year-round from across the AU. Don’t miss out! Subscribe to our channel to be the first across the hottest new clips. Here are a few of our weekly favs but there are hundreds to watch in our Youtube playlist! Which video are you into this week? Slam the comments with who we missed…

At the forefront of arguably Australia’s best genre right now, Billymaree rides the R&B wave of momentum with ‘Nobody’. Marking the Sydney artist’s third release of 2022, the new track finds her expressing her feelings of a recent relationship over the melodic production by No Name Tim and Who Is Maurico. Taking viewers through the motions of falling in love, the Slippn-directed music video offers visuals of them playing badminton, smoking together and going for late night drives and swims. Speaking on ‘Nobody’, Billymaree dedicates the track “for my queer Pasifika/indigenous babies, especially the ones who sit in that special space in between feminine and masculine and aren’t quite sure where they fit in.”

Following their ‘Pretty Pearl’ collaboration, Baby Prince and Mason Dane go 2/2 as 2022’s best duo with their new single ‘Fall Thru’. Originally written during the first COVID-enforced lockdown in 2020, the two young stars harmonise over Liam Thomas‘ melodic guitar production, with “Ain’t been the same ever since I linked with Mase” being the echoing line from ‘Fall Thru’. Directed by Jack Nielson, the music video provides close ups of the two vibing to the track alongside some cinematic individual shots. The Brisbane-based artist has also teamed with BLESSED and KILLCarter throughout the year, as well as his solo offering ‘Zimbabwe’. At this point, it seems virtually impossible for either artists to miss.

Nerve shares ‘YUCK!’, his second solo effort of 2022 paired with a psychedelic new music video. The latest single from the Brisbane rapper finds him flowing over a distorted 808-fuelled beat. Like on his last release ‘DFRNT’, you can tell Nerve is enjoying himself and the sonic risks he takes. Directed by Kyel Golly, the music video matches the single’s trippy energy with visuals that unveil his new look as he cuts his signature locks. ‘YUCK!’ arrives just in time before heading to support Aitch on his Australian tour and perform his own Splendour In The Grass set.

From writing her first song at 9-years-old to performing at The Opera House via Street University, Mount Druitt artist Vv Pete finally drops her debut single ‘Bussit’. Working with Sydney-based label and platform Trackwork, the short and bass-heavy track is produced by Utility. As the perfect introduction, the young performer exudes confidence and makes a fiery first impression, stamping her authority and threatening to overtake any artist in her lane. The music video is shot during a photoshoot creative directed by Yasmin Goonweyn. Expect to hear multiple collaborations on the way, including an upcoming mixtape slated for late 2022.

Tasmania rapper Kiz returns with his motivational and self-reflective single ‘Light Work’. Looking at his goals, past achievements and embracing the grind, the First Nations rapper leans into his introspective bars over a soul sampled beat engineered by Lachy Hamill. Applying the home-town hero aspect into the music video, Kiz stands in an empty alleyway at night time as Creativegrit captures the 22-year-old in his element. ‘Light Work’ is Kiz’s first offering in 2022, following his ode to home song  from last year title ‘731’ featuring Tommii and Chuckles.

The Ugandan-born and Ipswich-raised artist Redeye Glizzi fires off on ‘Main Stream Kings (MSK)’, his first new music since last year’s Glizzi Tape. Produced by LCHICCO, the track flips an Ellie Goulding sample into a melodic drill beat for Reddeye to flow over. Featuring on Yaz’s ‘Offside’ earlier in the year, he makes his 2022 debut over the tearing 808s of ‘MSK’. With an evidently strong sense of community, the music video by This & That Creative incorporates some Fast & Furious-esque scenes into the visuals. Once a part of the 12-person collective Swish Music, Mr Checkity continues to build his hype.