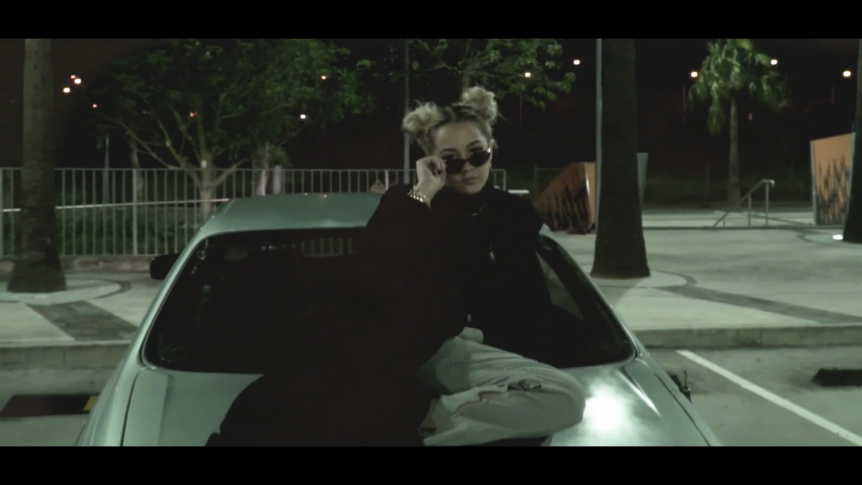 19 year old ROSE GOLDD from BNE made her debut with “Midnight” Prod. Drago, four months ago on March 31. To say this is a strong debut, is a massive understatement. Goldd’s silky vocals and self written lyrics wouldn’t sound out of place on the radio, in the club, or as the intro music for a new Marvel series featuring a badass vigilante super-hero with immaculate style that bathes in Dom Pérignon.

The gorgeous visual by Mr.James (Aspheric Media) was all inclusive in the debut, footage of GOLDD under layered projections and on top of expensive cars all placed together with expertise in drip animation style.