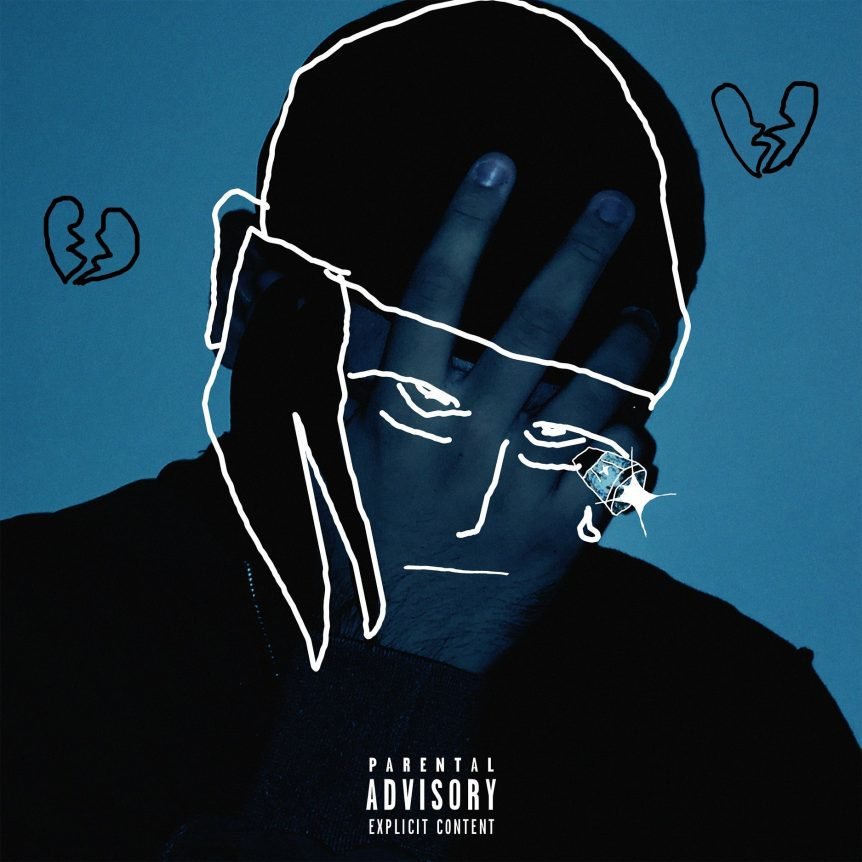 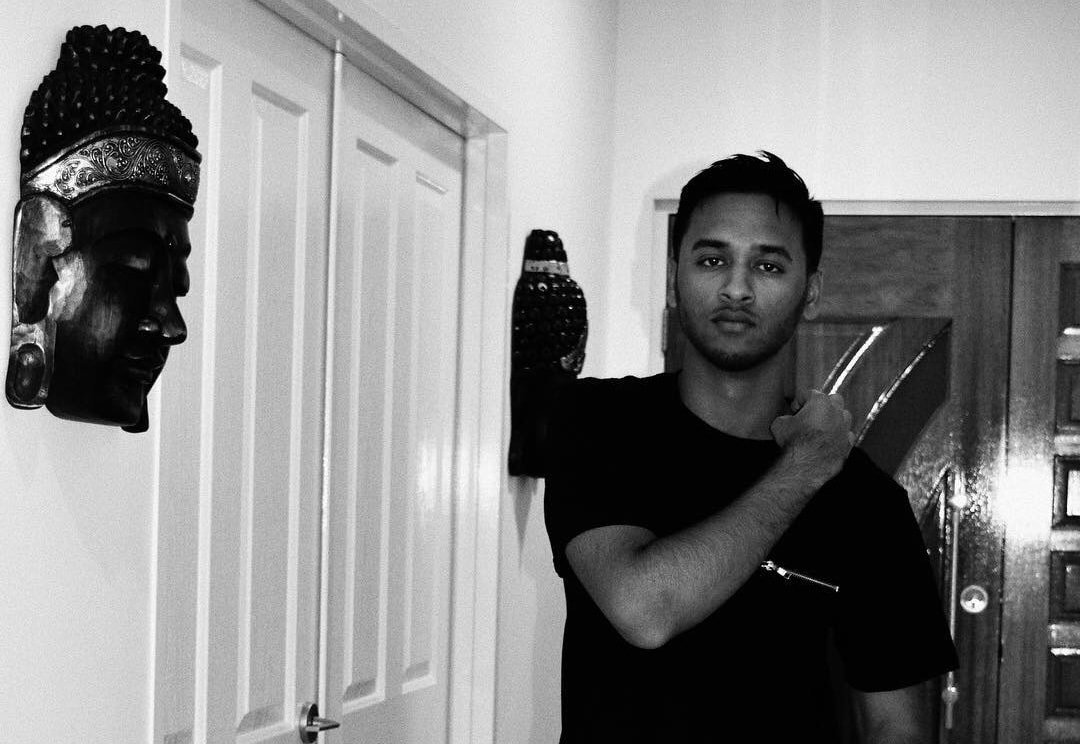 Today’s Ca$h, “MIA” featuring Auto was the second track pulled from Vig August’s project “Glass House 2.” An absolutely epic album that also features the likes of MAR$, Figuero Jones and lordholani, “Glass House 2” is one of three projects released by August just in 2018.

Western Australia-born, Northern Territory-based, August holds the title of youngest member on the WVS Next Gen roster, and rightfully so! Looking back at August’s releases so far, and the fact “Glass House 2” sat at #1 nationwide on the iTunes Hip-Hop/Rap pre orders, it’s hard to believe he is only 16.

Check out “Mia” Ft. Auto via Spotify below 💰