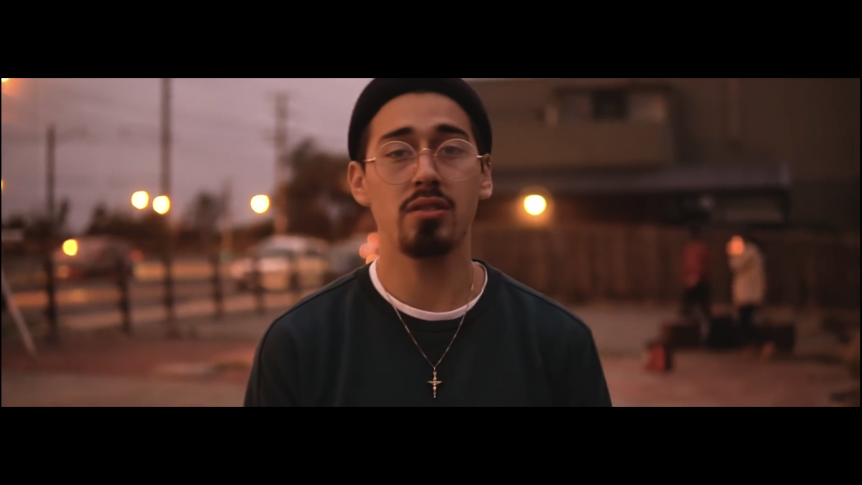 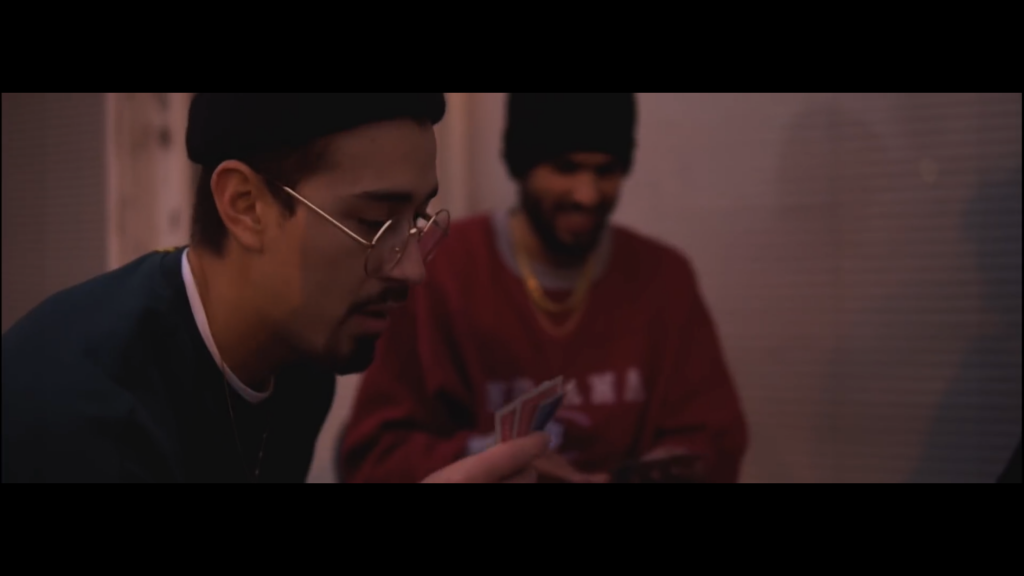 Since the audio premiere via AUD$ for 3k resident JALMAR‘s “MI PACIENCIA” back in May, we have been eagerly awaiting to see the visual that would bring to life his first commercial single. The end of June saw that drop, suffice to say, we were not let down.

The visual – directed by Cre8tive Path, filmed & edited by Saved By, and finally released on June 27 – quickly reached over 10k accumulative views in all it’s crisp, moody glory and neon glow. Chilean origins in his blood, Jalmar is a welcome addition to the ever-diversifying sound of Australian urban music. Providing soulful melodies that transition in and out of Spanish insutrumentation, Jalmar stays an example of a young artist with a truly significant arsenal of talent.