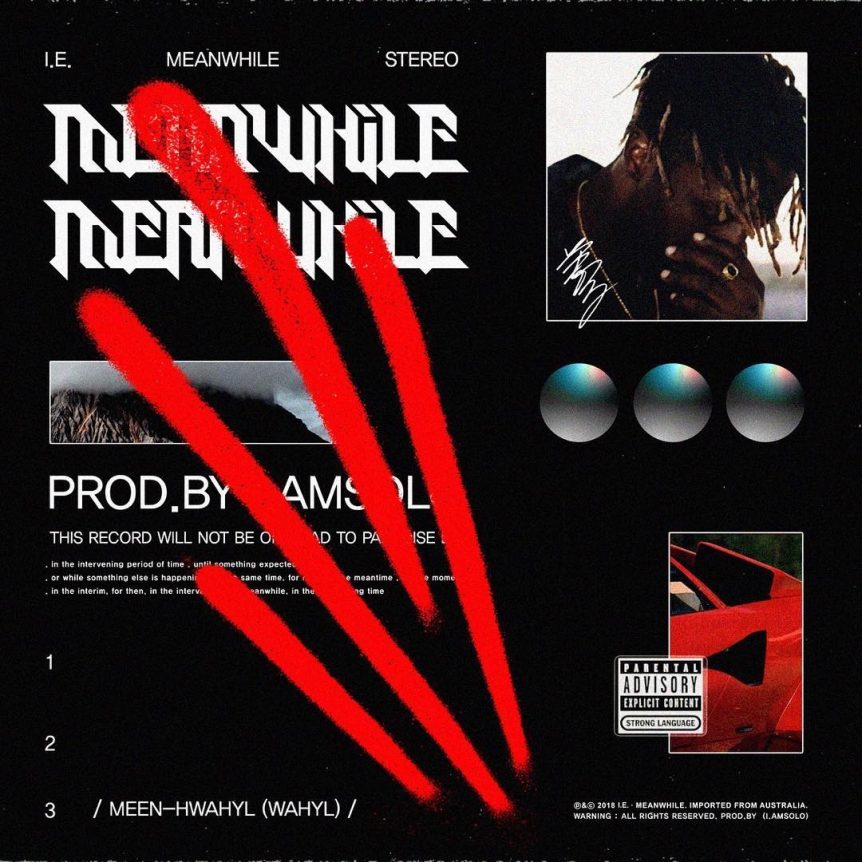 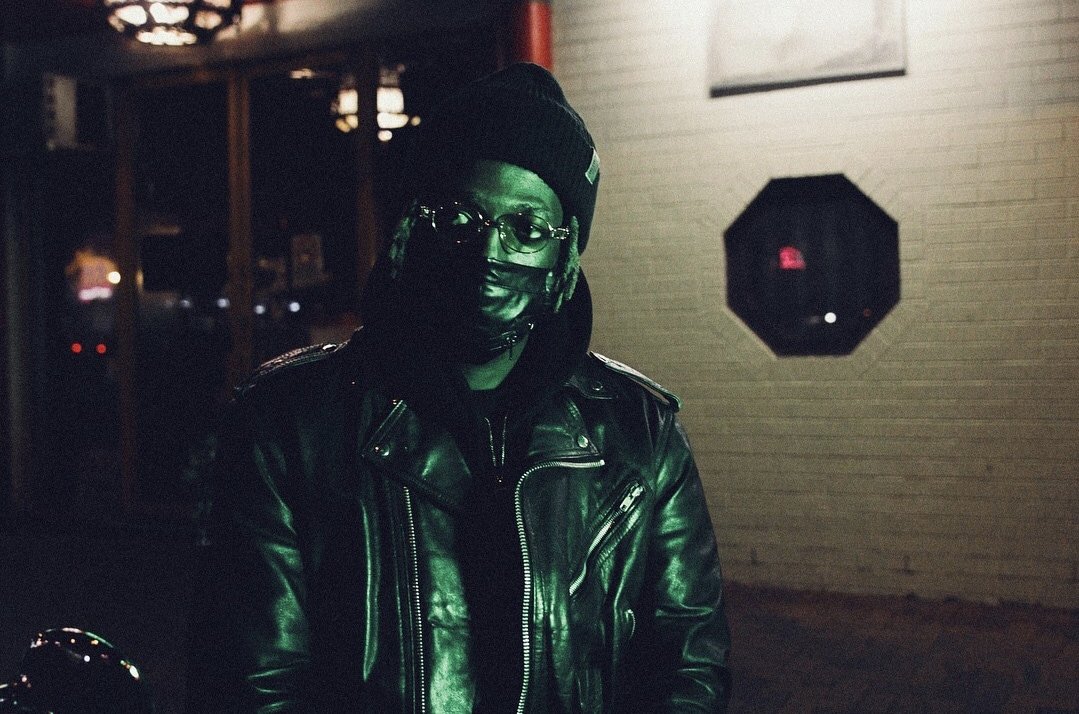 On May 18, Sydney based I.E. dropped some sonic gold by the name “Meanwhile,” the track won’t be featured on upcoming Road To Paradise EP series and as the title would suggest, is most likely something to tide us all over while the project is perfected. With previous single, “Separated,” surpassing 100,000 streams and garnering widespread acclaim, it comes as no surprise that “Meanwhile” is already doing just the same. The IAMSOLO produced record has been swiftly added to multiple playlists, earnt plenty of local airtime and was rated 4/5 stars by both Declan Byrne and Dave Howe of Triple J, with Howe stating that it is “-the best work I’ve heard from I.E. so far.”

Check out “Meanwhile” via Spotify below 💰