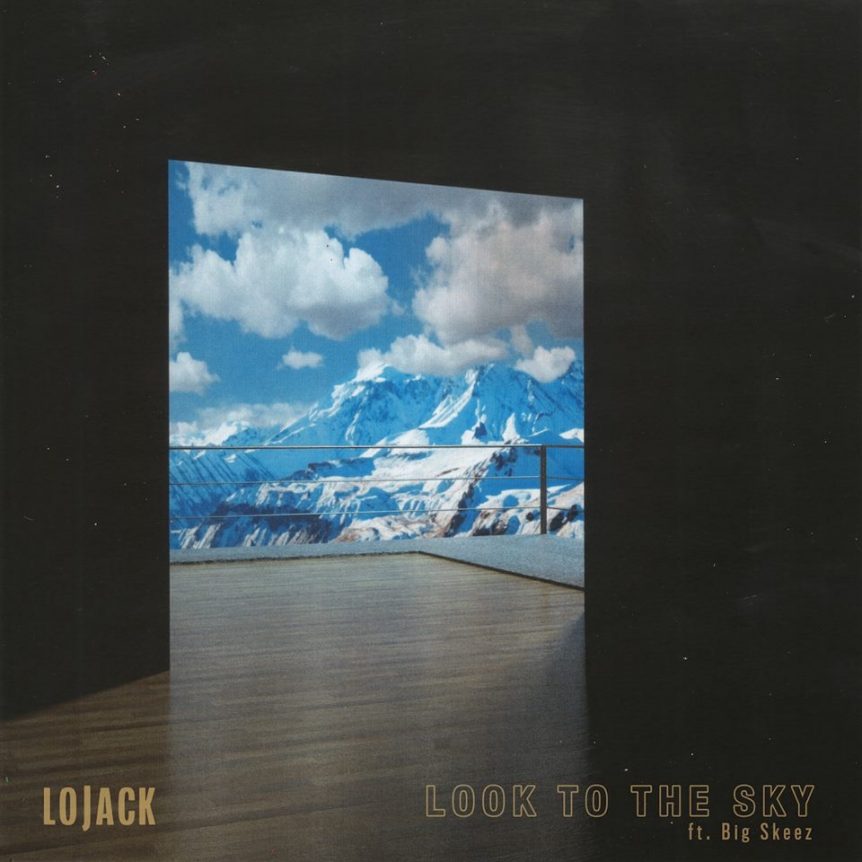 Melbourne’s LOJACK did a beautiful thing when he recruited Sydney artist, Big Skeez to lay down the vocals on today’s Ca$h. A heavenly composition, true to its name in the distinct sense that it makes you feel the very same way you would if you were to actually, ‘Look to the Sky’.

This expertly engineered and very aptly titled single follows ‘Imitation’ Ft. Akacia, premiered via Pilerats back in March. An immediate success, the record was swiftly added to Spotify’s ‘Top Shelf Electronic’ and ‘New Music Friday AU & NZ’ playlists reaching over 30k streams and eventually ensuing a cameo on The Kick On (Triple J) w/ Shantan Wantan Ichiban – you can check out that mix and interview here.

Stream ‘Look to the Sky’ via Spotify below, artwork by Nickeays 💰