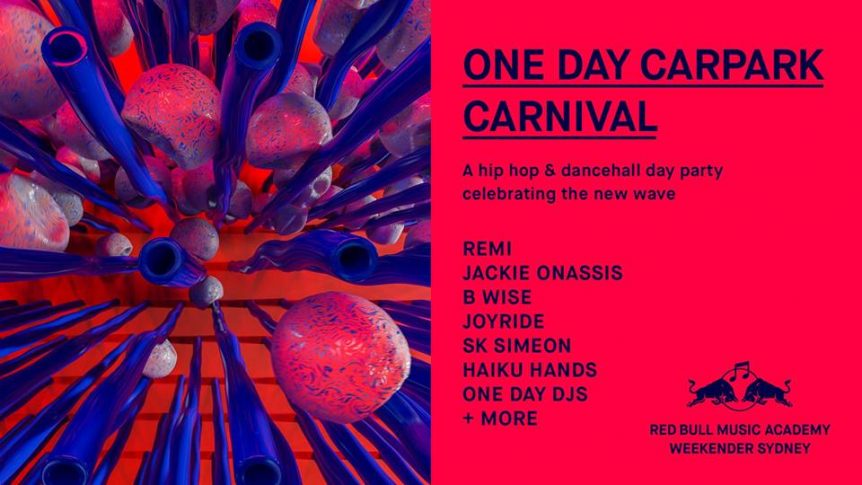 Hold the goddamn phones. After waiting what feels like a lifetime, it is finally Australia and New Zealand’s turn to witness the glory. TORY FUCKING LANEZ IS HERE!!!!! Perth gets the first show for the tour, so be sure to grab your tickets if you’re around and get your ass to Metro City.
Event details, HERE.

WAVEY 07 is back with the new season launch this Saturday at The TBC Club. With music encapsulating the night by the sounds of Lil Uzi Vert, Travis Scott, Metro Boomin, Playboi Carti, Migos, Lil Pump, Kanye and more, you can grab tickets online for $10 or just head through and pay at the door on the night. But be warned, this is unlike any other club night you’ve been to. Get ready for a lit one.
Event details, HERE.

Following the premiere of 4AM featuring Allday via Rolling Stone, Dex is hitting the road to perform in Melbourne, Sydney and Brisbane on the ‘4AM Tour’ with special guests in each city!
The 4AM Tour will be in Melbourne on Saturday 2nd October for an All Ages Show with special guests Lara Andallo, Boy Graduate, Brandon Støne & Kid Cosmo!
Event link, HERE.

Joining Noodles are artists from the SETTINGS˚ imprint – JORDVN, TOMMY, and TENNESSEE. FBi Radio DJ and SUBTYPE STORE Creative Director, ELLA MAXIMILLION adds to the lineup, and is joined by Strxnger front man ESAR. who looks to build on his reputation as one of Sydney’s most talented up and coming producers.