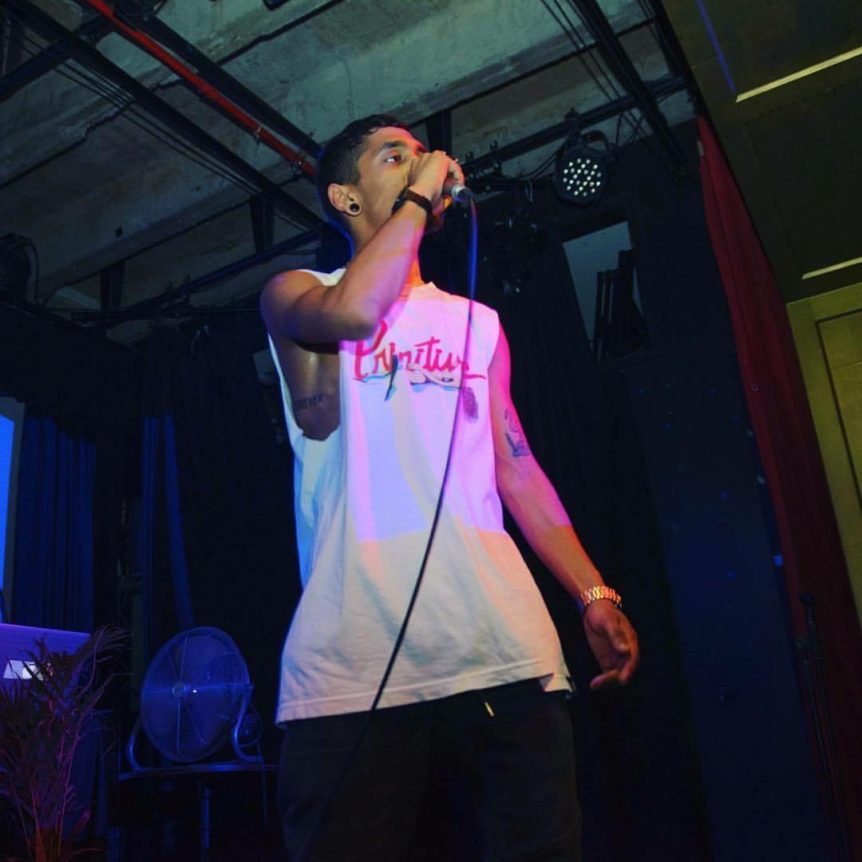 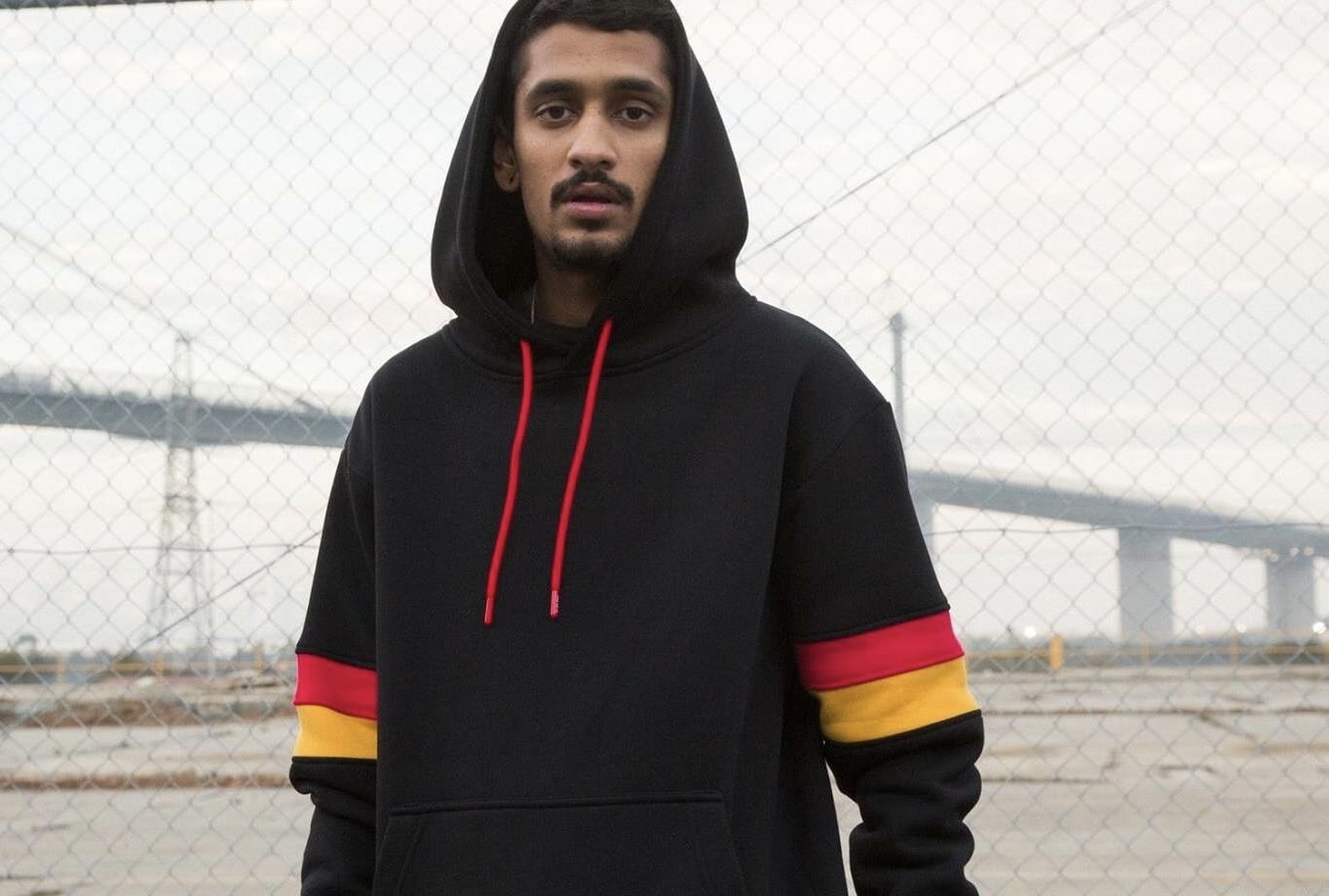 Dropped August 3, Melbourne-based DROOPO has your Ca$h to kick off the week with the Yusei produced ‘Like You.’

After the release of AUD’$ Vault Cypher: Group 2 which saw AYWIN, Kwame and Droopo exchange verses over a Spenda C beat, the comments section was hard to ignore with supporters sounding off in praise of Droopo. Crowd favourite for a reason, Droopos presence can be found anywhere there’s a mic, stage or camera screen. Collaborations over the past year and a half include a cameo in Juñor’s ‘Top Flight’ music video, cyphers on AUD’$ Radio S2E05 and RHYME SCHEME 005 with Petero Thony & Kech Kidd & Rory, plus multiple high-octane live shows and collabs in conjunction with everyone from Thank Guard to UnoTheActivist (USA)