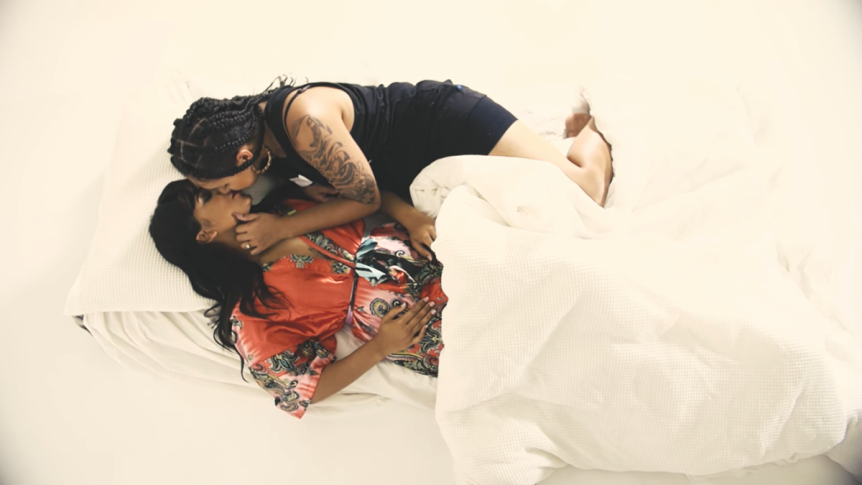 Last December, to wrap up an incredible year, BNE’s rap goddess Kaylah Truth teamed up with Pilerats to exclusively drop the visuals for her single “Like Crazy” Ft. Maskerade. The record was released Oct 17 and due to wide acclaim and unwavering work ethic from Truth, the music video directed by Que Film Collective came to fruition just a couple of short months after. Needless to say, 2018 is going to be massive for the Brisbane local. There’s only one way to go once you’ve clocked slots played alongside the likes of TLC & Lady Leshurr, plus A$AP Ferg + many more at the iconic Wonderland Scarehouse Project – (dat way) ⬆️.