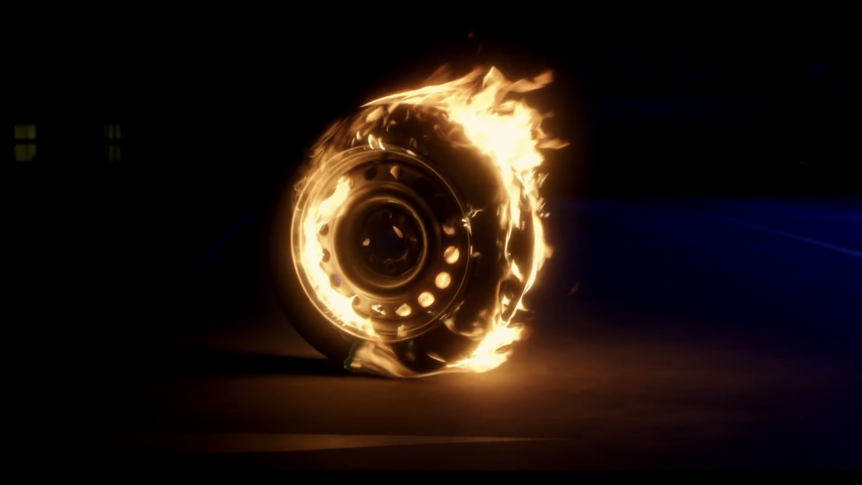 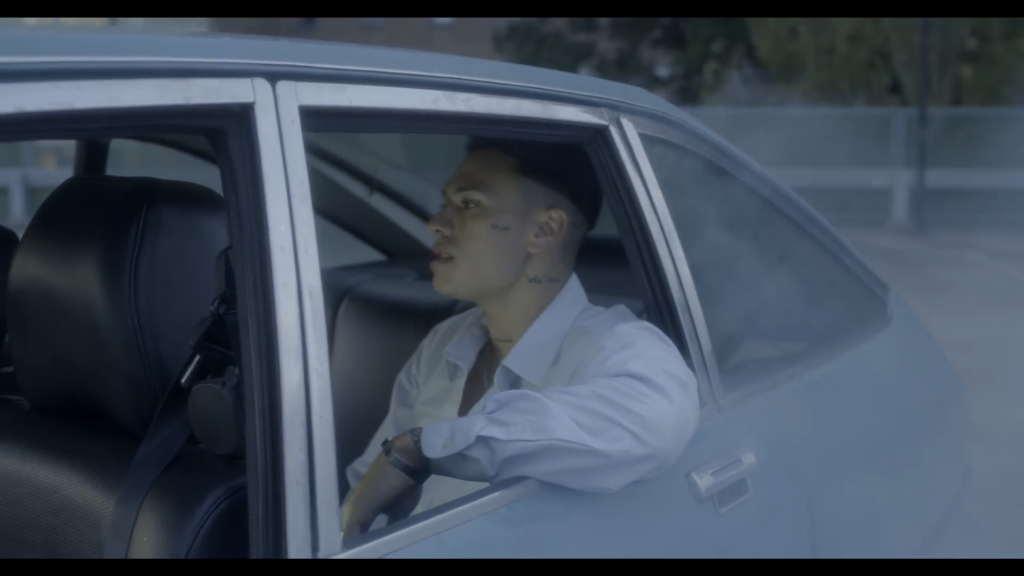 Even amidst a national tour with Spit Syndicate spanning 14 venues over 2 months, TURQUOISE PRINCE still came through for the fans, dropping a brand new music video titled “Lighter” mid-way through.

This sleek visual starring Lola Thompson came to be under the direction of Joel Burrows and a crew of around 16 people ranging from producer Erin Moy, to stylist Alys Hale. All powers combined, Turquoise Prince and his team pulled off something really stunning, undoubtedly some of the highest caliber of work to come out of Canberra this year.

In a quote pulled from Pilerats, we gain further insight into what this esoteric tune is really about; “It’s about staring into the eyes of temptation. Everybody’s been there – whether you’re tempted to smash a late night Uber eats, or in this case fall in love with a girl that has a boyfriend. I love the song because it takes me there every time…”