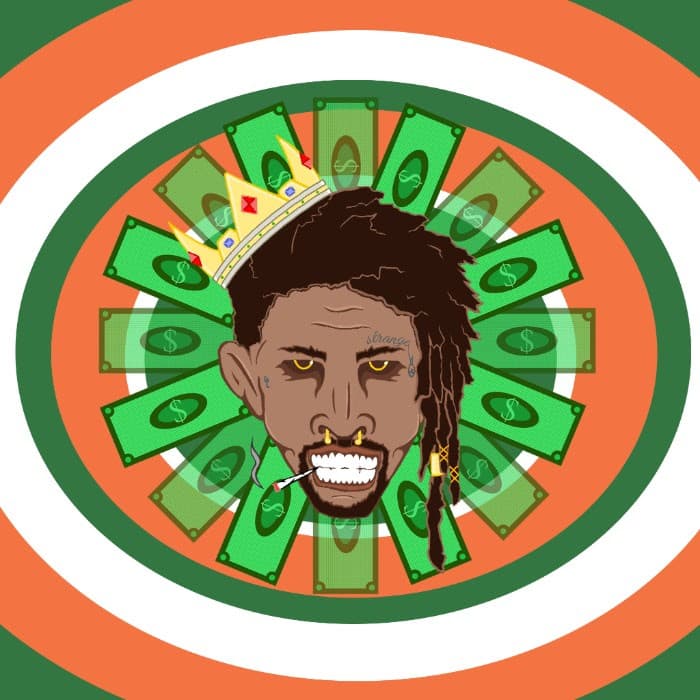 I’d say the 3k thrash lords are back, but they never left. Of course, we are talking about Kwasi x HFNR and their new(ish) joint “Lies“. Steady grinding, the burn city duo have more-than found their sound following their last WVS release, “Downtown“. “LIES” not only builds on that unique thrash/afrobeat style but further cements it as their own.

The tune, according to Kwasi, is “emotional party music to thrash dem woes away”, all about searching for real connections in an era full of facades and fronts. Originally inspired by a bunch of old Nirvana records, the first incarnation of the record was created early last year and has since been flipped and given an entirely new dancehall vibe. The chorus was recorded during a trip to LA, and that gorgeous guitar riff was recorded by HFNR who stated: “It’s easy to get carried away with all the electronic sounds you can create today, so I think adding in something real always gives a song that extra dimension that’s sometimes missing.”

Circling back to the theme of real connections, this song has them all.

Check out “Lies” via Spotify below 💰