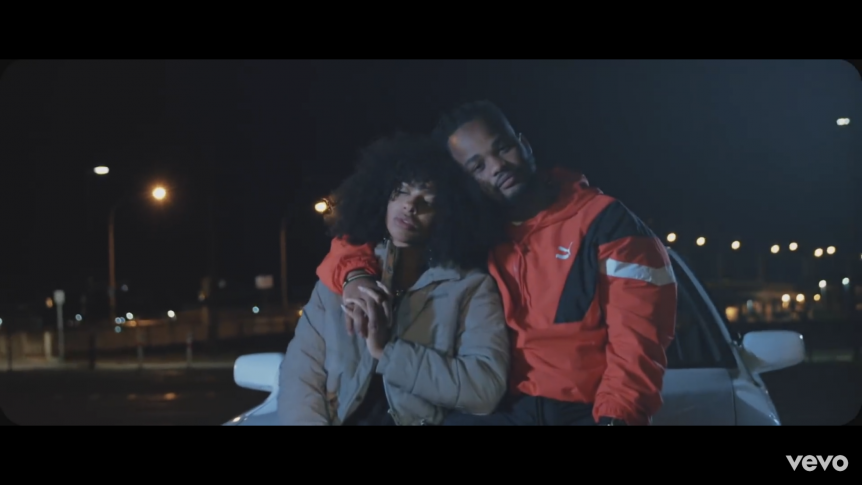 After it was unleashed to the world via Sony Music as the lead single of Carmouflage Rose’s debut EP ‘Taste’, ‘Let Me Down’ was unstoppable. Swiftly joining the Triple J rotation and seeing Brisbane-based rose invited to the studio to film a ‘Like A Version.’

Today we’re checking out the music video 🎬, released October 16, ‘Let Me Down’ came to life under the guidance of YBY Creative – and to say it’s on another level, is an understatement.

To celebrate the release of ‘Taste,’ Rose set off on tour to take Australia and New Zealand with CXLOE, Midas Gold, Xavier MAYNE, GALLVS and more. If you couldn’t catch Rose at one of his headline shows you can find the BNE based star in the making wrap up the month on the Gold Coast @ SHAKAFEST, Nov 24.