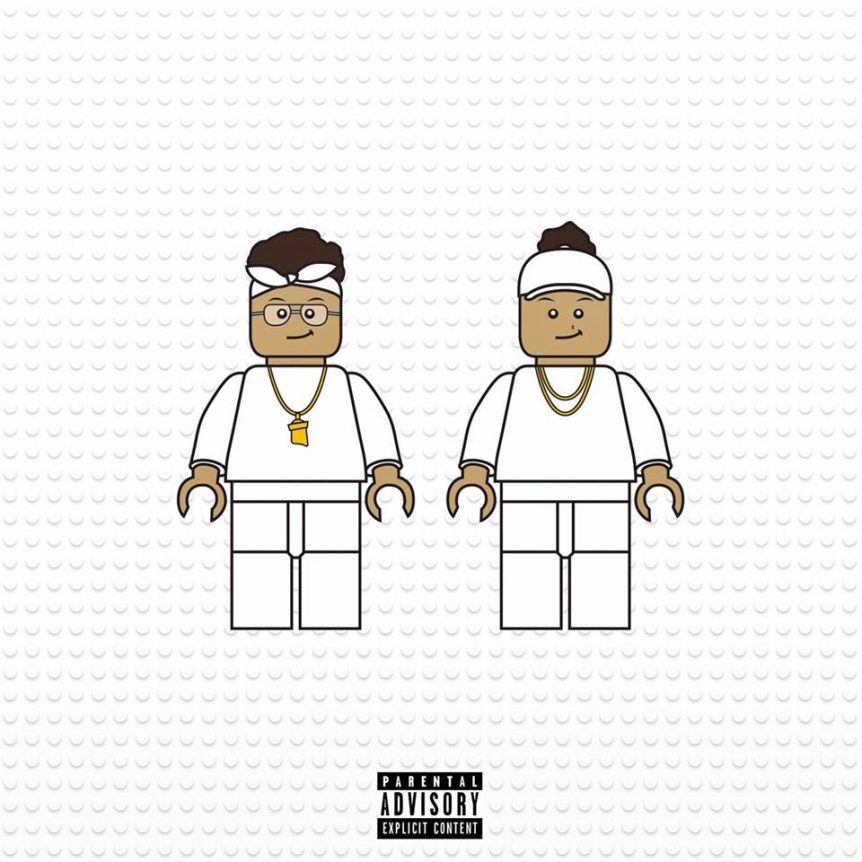 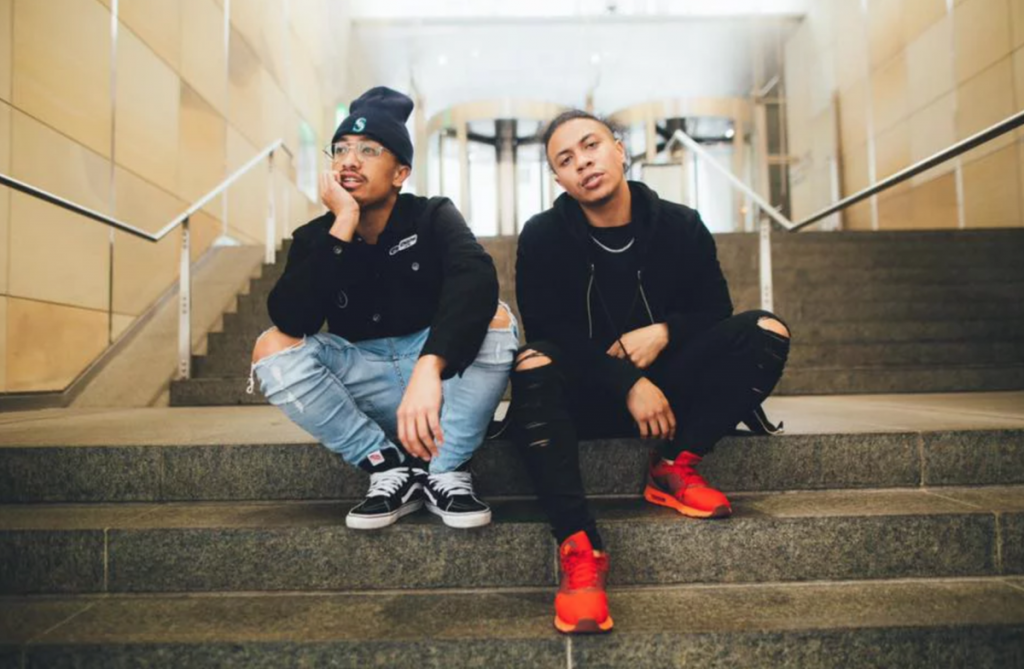 Donell Lewis  & Kennyon Brown have reinforced their status as powerhouse names of the Australian new wave, with their much anticipated album LEGOOO debuting at No. 1 on the Australian iTunes R&B Charts last Friday. As expected, the 10 track project is packed full of juicy R&B melodies over some heavy hitting production – tracks you’re certain to hear bumping in nightclubs around the country before long.

Lewis & Brown let their vocal prowess shine over a run of songs littered with stories of partying, love and addictive women. Some killer features appear throughout the project including from AUD’$ Radio favourite Mistah Mez. The release is out through Pushin’ Keyz who are building an impressive roster with names such as Brown, Mez and The Yung Dready Bastrd all getting shine in 2017.

Bump the album below and let us know which tracks you’re vibing! 🔥💰