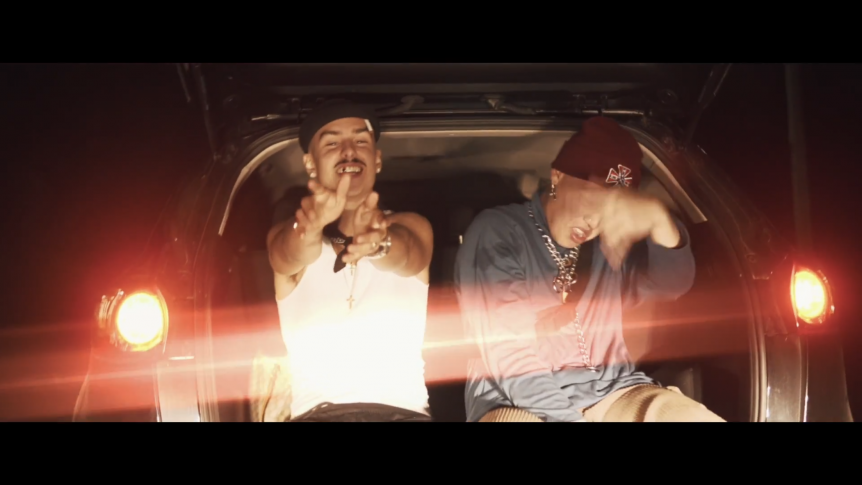 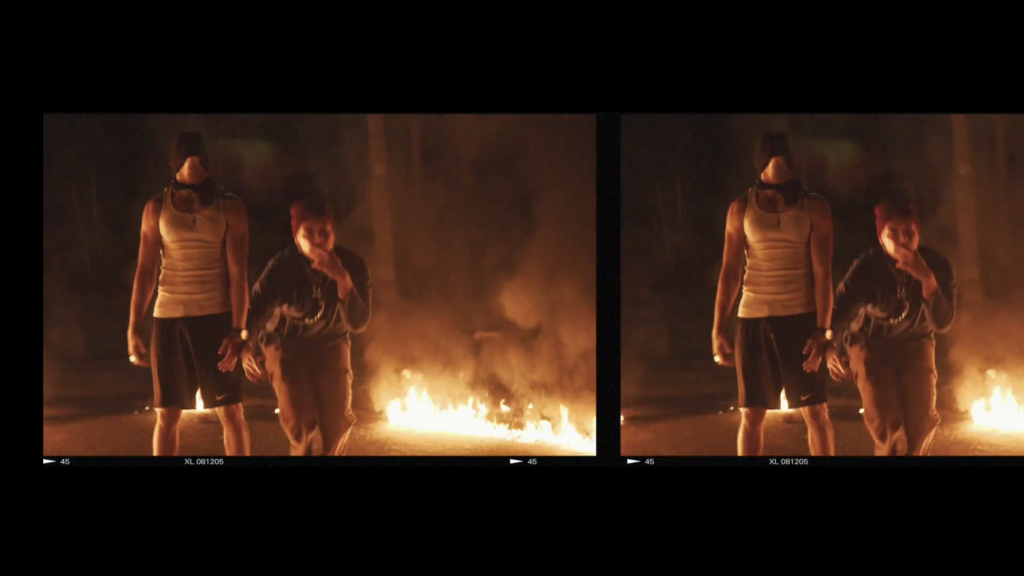 Tanboymiguel’s ‘Kamehameha’ ft. Cult Shφtta (Prod. みろく) is your Ca$h of the Day 🔥. Opening for Bow Wow later this month as a special guest on the Chubby Fly set, TANBOYMIGUEL is the Chilean-blooded, New-Zeland based artist you’re going to want to have on your radar.

In the short time since it’s release, ‘Kamehameha’ Featuring Sydney’s Cult Shotta has already caught the attention of some industry legends. A co-sign from Adam22 of No Jumper came not long after previous release, ‘Lifestyle’ copped a like from a LIL Xan. It’s clear the future is bright for BrownBoyMiguel and once you delve into today’s Ca$h, we think you’ll understand why.

Check out ‘Kamehameha’ Ft. Cult Shotta via YouTube below 💰