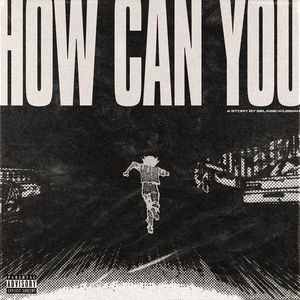 Sydney based enigma Selasie Wussah – an AUD’$ favourite since it’s inception – recently released his latest single ‘How’ via Valve Sounds.

The diversity yet genius in his sound sees him regularly bounce anywhere between the vibes of Earl to 6lack through to Playboi Carti to Frank Ocean to Jaden Smith. It leaves Selasie in a unique space where he can jump on and renegade a Cult Shotta turn up anthem (No Fatigue), but then still come through with something as vulnerable as ‘How’

With previous single ‘We Should Go Outdoors Now’ copping over 100k streams on SoundCloud alone, we’re expecting a massive future for Selasie. If ‘How’ is anything to go by. We’re on the money again.

Check out How via Spotify below 💰