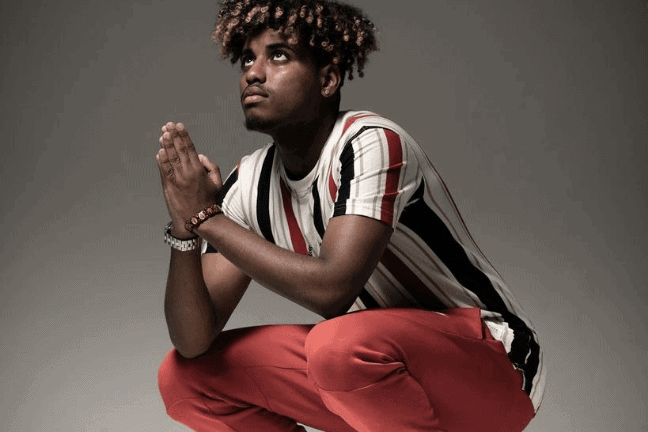 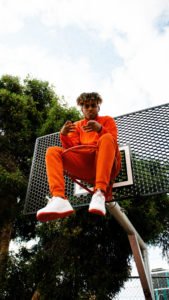 He was only 17 years of age when Perth artist YourBoyMars burst onto the scene in 2018 via a notable feature on “FIFA” with Hawi73 – one of the breakout tracks of that year. 2 years later the multi-talented creative is back with a new jam in “Hmm” featuring Sydney rising star Trilla Venus and we’re bringing it to you a day early on AUD’$.

YourBoyMars is an emerging light out of the 6K. A scene that while isolated, has been consistently pumping out good material via the likes of Sowdy, Figeuro Jones, Gamirez and more for several years as the new wave has developed. Mars is considered a bit of a prodigy in local circles, a passionate teenage Habesha who works across production, vocals and songwriting with a unique emotive resonance.

The latest single “Hmm” with Trilla Venus is no exception. Gentle melodic runs in a Bankroll Hayden like manner. With its nostalgic guitar sample, autotune waves, and crisp feature verse, the track would’ve sat comfortably trending in the glory days of Soundcloud. With the current lust for Aussies with melodies, expect it to pick up some deserved radio and press attention.

“Hmm is a track that links the Western and Eastern states of Australia. At first, you may perceive the track as a turn-up but when you listen to the verses, hear what Trilla and I are saying, you’ll realise the storytelling and hear a glimpse of our vision for our futures…”

Check out ‘HMM FT TRILLA VENUS’ exclusively below a day early and be following YOURBOYMARS and @audollars on the gram ????