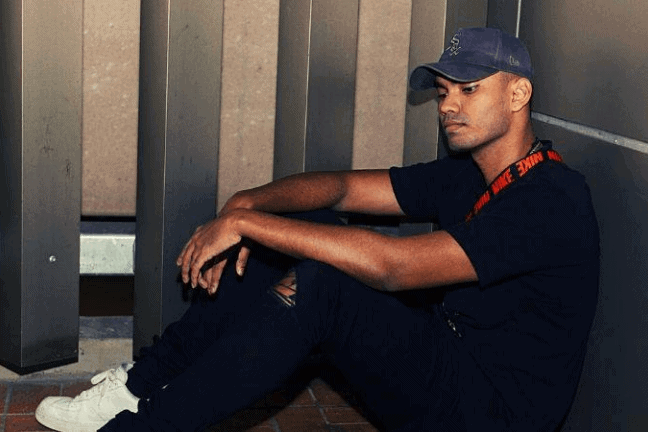 Since we premiered the video for his track ‘Groupie‘ back in May, it seems like Lakshane is a name that’s been circulating more and more across the scene in 2019. The Sri-Lankan born R&B talent has gone from strength to strength this year, picking up nods from Spotify for recent seductive single ‘Empty’ as well as a Beats 1 Radio slot for self-produced ‘Come Alive’ – a track which we’ve now learned is the title track to his long awaited debut EP.

At 5 tracks long the project promises to be a further introduction into an artist who finds himself in a late-night lane at the intersection of R&B and hip-hop, with comparisons being drawn to Toronto names including PartyNextDoor and 88Glam.

“Come Alive was my revival into music earlier this year after a period of nearly giving it away. Shit got hard and the single describes the will to succeed despite anxiety and other obstacles. I thought that narrative was a perfect reflection of where I’ve been at. My mind state. And so the EP is a culmination of all of that…”

The EP is available in all digital stores next Friday 29th November, and that night Lakshane will launch the project with a massive show at LUX Nightclub with special guests Zuhair, Jalmar and Prez.

You can suss tickets to the gig here and pre-order ‘the Come Alive’ EP here. ???? 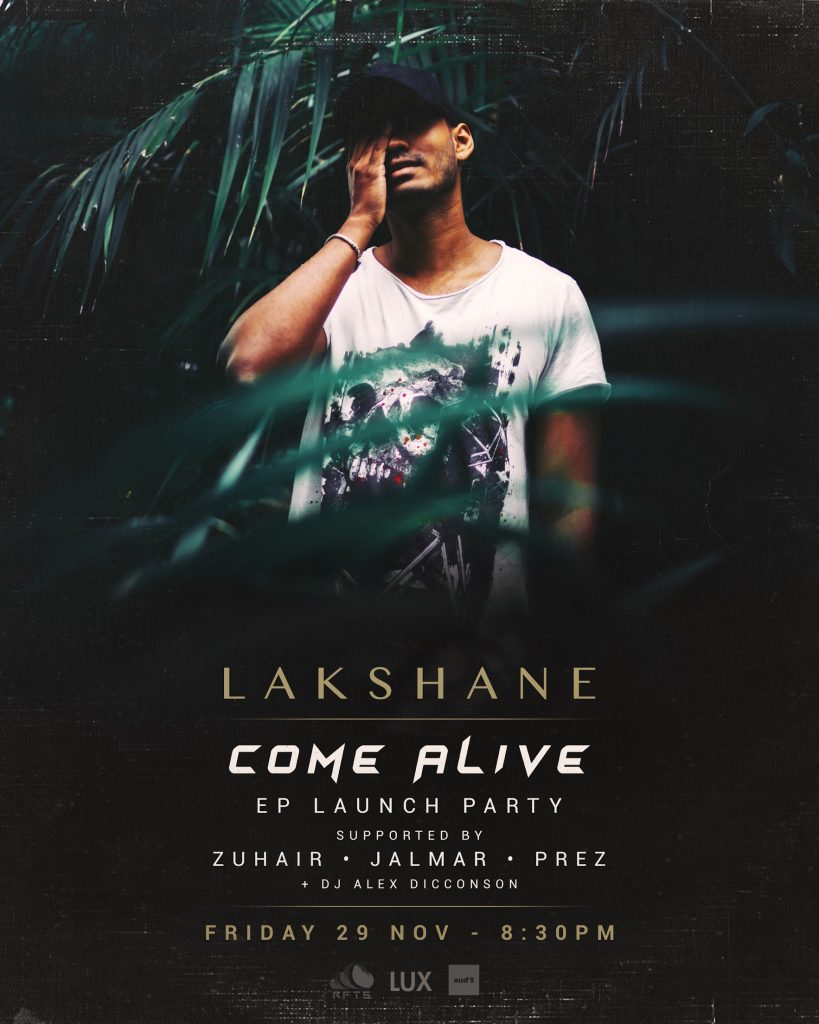