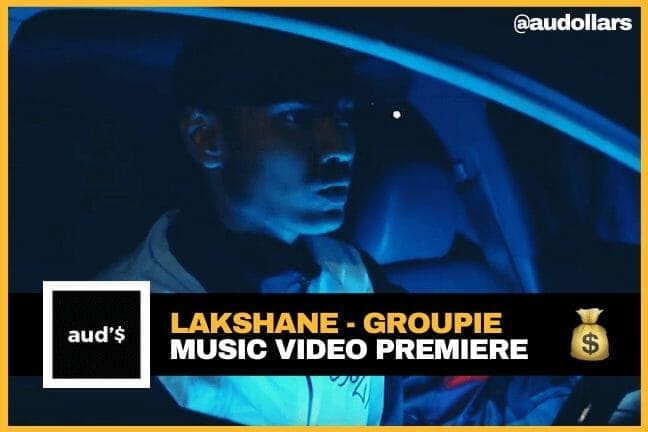 Fresh off a spot in Apple Music‘s “The New Australia” playlist as well as a Beats 1 Radio spin for recent single “Come Alive”, a familiar face returns today with a strong new video and no signs of letting up.

Lakshane, the Sri Lankan born crooner raised and based in Melbourne’s South East, drops his video for “Groupie”, a soulful club track which will have you feeling Travis Scott vibes. Storytelling over a smooth, XO inspired instrumental by Anexd, Lakshane expresses his feelings  about a girl that he promises is “not another groupie.”

Without a direct comparison from any other camp in the AU, Lakshane has carved out a unique lane for himself within Melbourne’s club scene, playing in the city’s most popular nightclubs and building a steady reputation across the city.

The video, directed by Karama Visuals & Aishthakur features a trippy club setting as the R&B singer’s night out comes with a twist. The clip is a strong addition to Lakshane‘s video catalogue, which are consistently well shot, well curated and finished with polish.

“Groupie” is another impressive notch on the belt for the R&B signer/producer, who seems intent on keeping his foot on the gas. Lakshane is definitely one to watch, and is likely to be in a completely different position a year from now.

Check out the video exclusively via AUD’$ below.

Audio available on all streaming services tomorrow Friday 24th May.