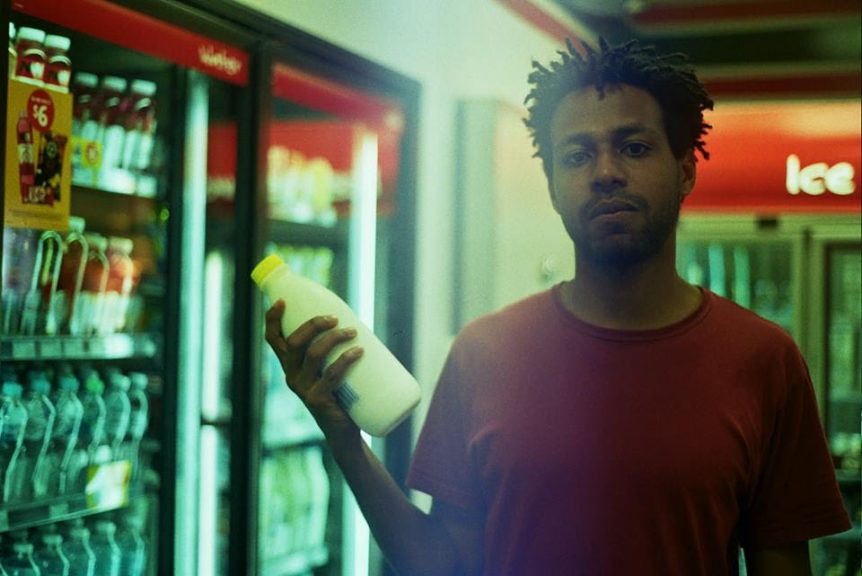 Have you ever seen something so effortlessly finessed? Anyone else feeling 10 degrees cooler having watched it? The record is “Grinding” by Perth based rapper/producer Gamirez, & the music video directed by JustPlay Media graced our screens in April. With “Grinding” being added to Spotifys A1 Hip Hop playlist and earning airtime on the Js in its first week, trajectory is up and up for this 6k goat 🔊