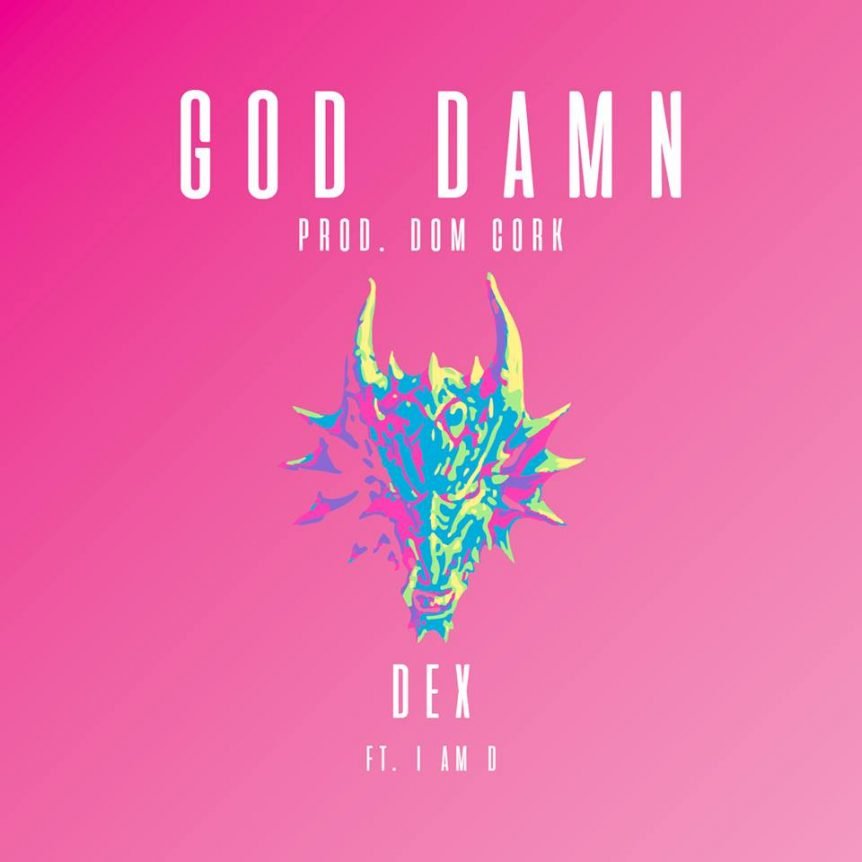 18y/o DEX from Melbourne has teamed up with BNE renowned wave maker and the menace behind the Daley Grind series, I AM D, to bring you ‘God Damn’ (Prod. Dom Cork) shot and edited by Que Film Collective. A huge trap joint that the mans Hau premiered last night on Triple J’s Hip Hip show, and now we are bringin’ you the o so flossy visuals, shot on location in Brisbane during DEX‘s time supporting the sold out Bliss N Eso ‘Dopamine’ tour.
Staying busy finessing his sound, DEX already boasts a trove of impressive releases with four mixtapes and two studio EPs under his belt. The latest of which being Young Zen, a certified banger debuting at #5 on the iTunes hip hop charts. The gift that keeps on giving also has a ❗️ new mixtape ❗️ due for release soon, delving into a more diverse sound with a lil’ something for everyone, this release will vary in content from smooth love songs to heavy hitting bars – keep em’ coming 💰
Check out those visuals for God Damn below – exclusivity through AUD’$