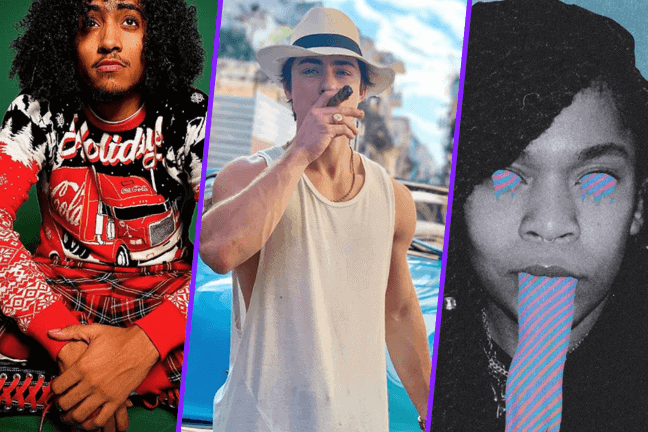 We back with FOREIGN EXCHANGE. Our weekly series bringing you the best of our global submissions! We’ve got a wiiiiiild bunch of tracks this week from all corners of the planet. We’ve been active on SubmitHub for about a month now and have received thousands of submissions! Keep them COMING!

Indie R&B act out of Sweden, Canitaju has some chilled FKA Twigs like feels going on here. Spacious alt-soul type sythns that create a relaxed, comforting mood. One to unwind to.

Hadrick is an emcee coming out of the UK but sounding a lot more like he’s from the Midwest. Cool triplet flows, with a hint of autotune with an eerie resemblance to Drake vocally.

A producer / vocalist duo, again out of the UK, Prototype & Lazarus The Kid are bringing modern R&B sounds with a hint of new-wave trap. Fans of Lil Mosey or Tecca should vibe.

Low-fi R&B / Hip-Hop from the States. This joint from Cody McConaha & Bat Boy Bankie is soulful and sexy. Elements of 6lack, Chris Brown and even Mike Posner with the incredible falsetto display. Keep an eye on these Epic Records signees. They up soon.

Latin influences from Miami based artist Ejo. One to bump and grind to with a sexy Spanish guitar reminiscent of turn of the century 112. Nice assist from Elise Chantelle. This R&B joint will have you swaying along.