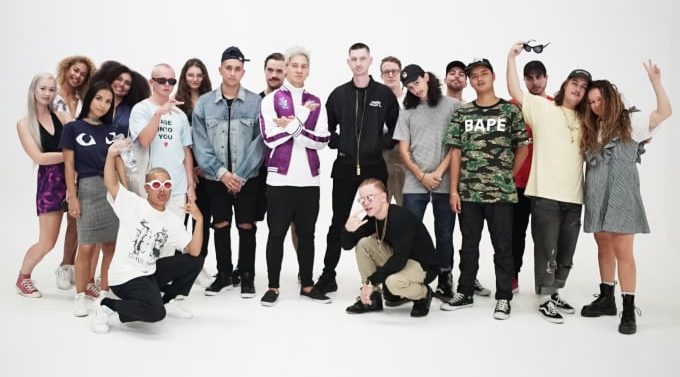 With the release of his debut EP M.N.T.N.S in November last year, Brisbane rap prodigy I AM D has been racking up air time left right and center. We were hit with Monumental at the end of March, then just 19 days later via Complex Au he blessed us with GANG. With drops coming out just as rapid fire as his vocals, D has kinda got the game on it’s toes RN.

Spurring from a conversation with fellow musician Gill Bates about keeping people beside you and not behind you, I AM D wanted to write a track that absolutely bangs with pride. So, channeling immense love for his city and inspired by wise words from the homies, he wrote GANG (Prod. The Programmer and James Angus), and yes, it’s absolutely bangin’ with pride.

Check out them visuals below!