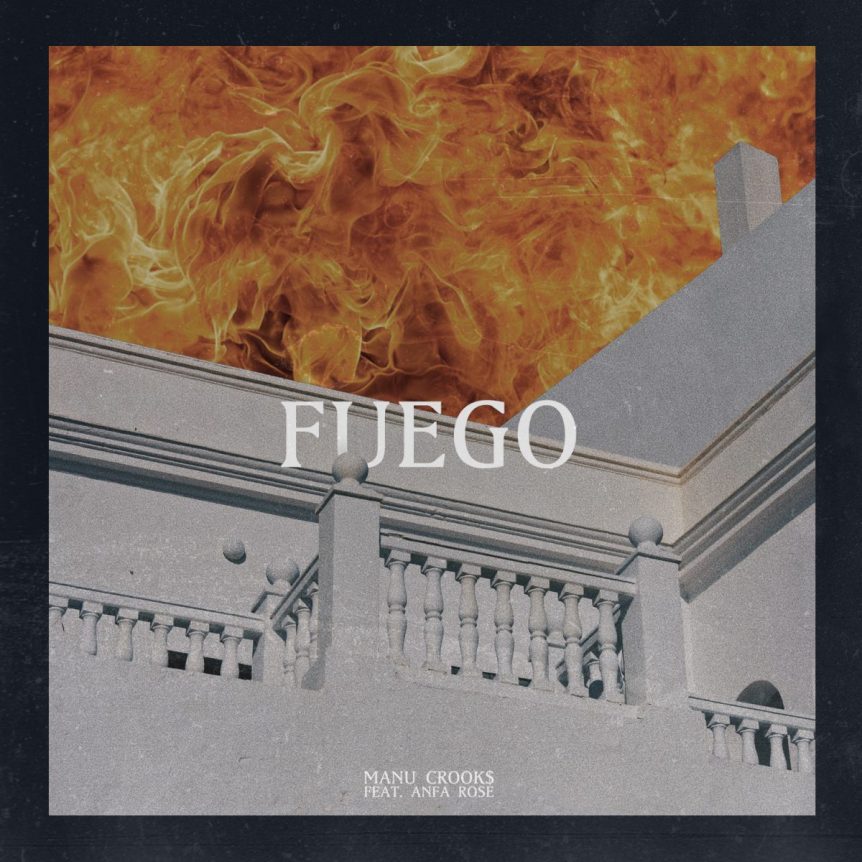 The single is FUEGO Prod. DOPAM!NE, and the music video by Jaen Collective follows a young singer played by model Jelena Markovic. The narrative builds after an intimate gig performed for some hungry eyes, she starts to make her way home alone… only to be followed and confronted by a predator. Enter the hero heartthrob, rap game isn’t the only thing Crook$ is saving these days 😂💰

As his international reputation builds, Manu has also made fans in famous circles – getting tags and mentions from influential artists in the US and UK such as Stormzy, Big Boi, and A$AP Ferg. Manu has just finished a part-world tour which included ASAP Ferg’s legendary sold out show in Toronto and a 6-date European tour with US artist SAINt JHN.

Check out the video for Fuego via YouTube below 💰