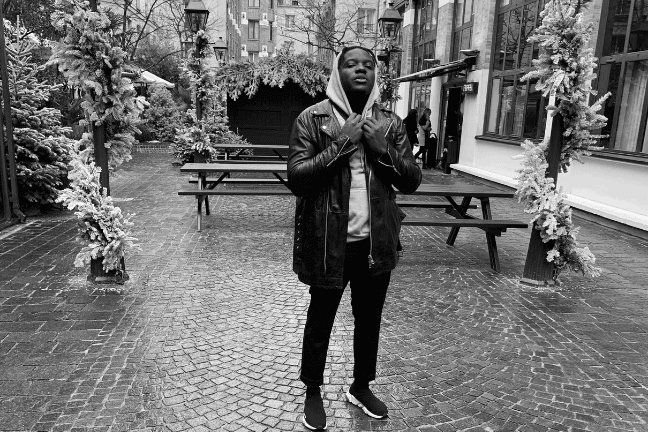 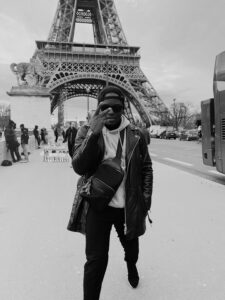 Nvsty Militia were one of the rising acts of 2019, with the Adelaide hip-hop / R&B duo scoring a string of streaming placements and consistent radio play for tracks including “Grip” and “Secrets”. Fast forward six months and one half of the act producer / vocalist AMillionForever is releasing his first solo project tomorrow, but we’re bringing it to you a day early on AUD’$.

Zimbabwean born AiMillionForever (real name Anesu Matanhire) emigrated to Australia in 2005 and has set about building a consistent catalogue as a producer ranging from Trap through to Pop and electronic. “From Rome To London Part One” is the title of the debut project, a reflection of his European travels and experiences abroad packed neatly into four tracks.

Infused with introspection, storytelling and self-discovery, the twenty-three year old is heavily influenced by the sounds emerging from hip-hop mecca Atlanta, and possesses a vocal cadence similar to Lil Baby with thematically and sonically in the realm of 6lack.

“It’s all about the energy in Part One, heavy bass, flow and vibe. When I get the opportunity, I like to lay down exactly how I’m feeling at that moment on these tracks, arrogant, cocky and whatever. We all go through things, it’s important to discuss about it. I’m not afraid to speak my mind and neither should you…”

Check out ‘From Rome to London Part One’ exclusively below and be following Am and @audollars on the gram ????