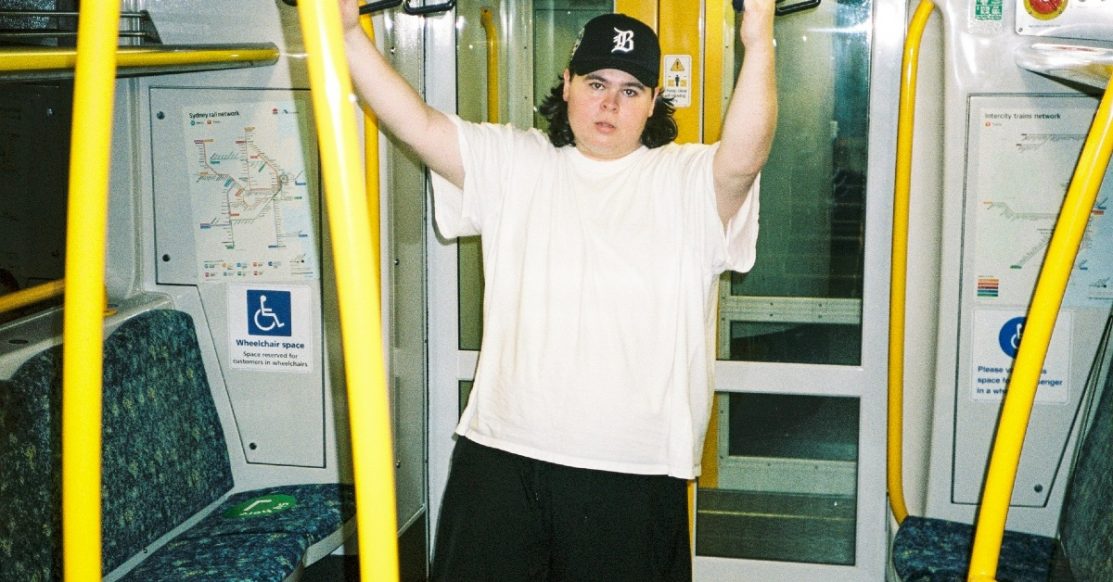 Newcastle’s own and Australia’s newest global star Mason Dane caps off the first quarter of 2022 with his debut 7 song EP entitled ‘Chasing Home’.

Prior to its release in mid-February, Mason previewed the project at an exclusive listening party on the nostalgic train journey from Newcastle to Sydney; one he used to take multiple times a week earlier in his career, venturing to the state capital attempting to get noticed by those already moving within the Australian music scene.

“Fuck, it would be a moment. And really that’s what we want this whole project to be. We’re not after numbers or anything with this EP. Just a moment and a special project.”

‘Chasing Home’ was a full-circle moment for the baby-faced 22-year old. Within days of release he was flying out to America for the first time to finally meet childhood idol and recent advocate, Atlanta Hip-Hop / R&B legend T-Pain. In a whirlwind six-month period last year, Dane caught the attention of and
received extreme praise from both Australian rap legend 360, and T-Pain which lead to him blowing up online and recently connecting in the flesh. The ‘I’m Sprung’ star has since taken Mason under his wing, with rumors circling of him being the newest signee to T-Pain’s label, Nappy Boy Entertainment.

“He’s really like, done a lot for me and taken me under his wing in a lot of ways.”

A frantic period of hotels, studios, and flights across the states has cemented Dane’s standing in the wider community as the next Australian star to watch. He’s teased a single and collaboration with T-Pain, been seen in the studio with Yung Gravy, and recently picked up the Triple J Unearthed slot at iconic Aus festival Groovin The Moo, all before he hits the road on his first national tour supporting Blessed.

“I’m just going to keep building on the relationships that we’ve started out here [LA/ATL], and keep making music and putting out quality music because that’s what I’m here to do really.”

‘Chasing Home’ features Mason’s best work to date. There’s a maturity and confidence to both his sonics and songwriting that is well beyond his years. Romantic, melodic lead single ‘Pretty Pearl’ alongside Baby Prince is as catchy as it is heartwarming, while the mellow ‘White Mercedes’ (his personal favourite), showcases his natural ability for vulnerable storytelling. The project is a brief, crisp introduction to one of the most buzzing names in the AU who with a stack of material in the bank, is certain to continue rapidly climbing ranks.

If 2021 was anything to go by, the Mason Dane hot-streak shows no signs of slowing down. And while he’s receiving praise from all directions, the happy-go-lucky Novocastrian is staying humble and grounded, comfortable in his team, his talent, and his ability to go back home.

Watch the full interview between Matthew Craig and Mason Dane below as he talks about his come-up, his recent experience in the U.S, and ‘Chasing Home’. Let us know your thoughts on the chat in the comments!